If you don’t live under a rock, the name Yashraj Mujhate will definitely ring a bell.

The music composer went viral on social media for making a Saath Nibhaana Saathiya’s Kokilaben rap in his ‘Rasode me Kon Tha’ video. The video brought in a plethora of memes and the entire country was singing to his tunes, and the clip was being shared left, right and centre.

Now, he’s back with another video – A ‘pawri’ video!

Mukhate used a clip of Pakistani social media influencer Dananeer whose ‘Pawri hori hai’ video went viral on the internet recently. In her video, she was seen enjoying with her friends at a hilly location in Pakistan.

“Ye humari car hai,” she says as the camera focuses on her car. She goes on to say, “Ye hum hain” while panning to her friends and ends with “Aur ye humari parwi hori hai.” 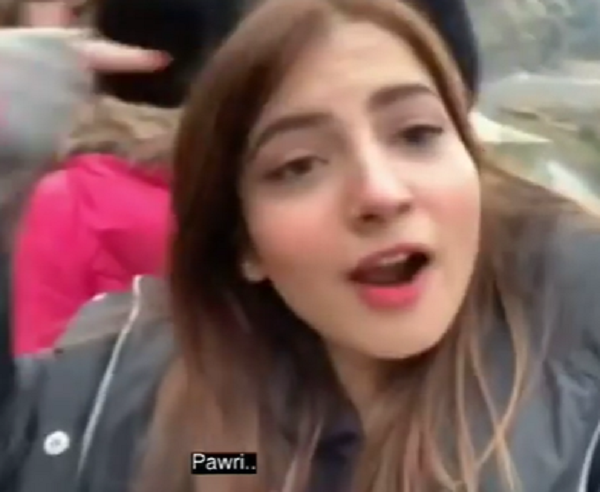 Netizens shared hilarious ‘pawri hori hai‘ memes after the video went viral and of course, Mukhate grabbed the opportunity to come up with his own version of it.

‘A big shoutout the pawri girl @dananeerr,’ he added.

The mashup has gone viral on social media and has been viewed more than 23 lakh times on Instagram.

One user said, ‘Hahahha pawri toh karni padegi ab.’ Another wrote, ‘You and I ….it’s a Pawriiiiiiiiii!’ Another one added, ‘Petition to change party to PAWRI. let’s make it happen.’ 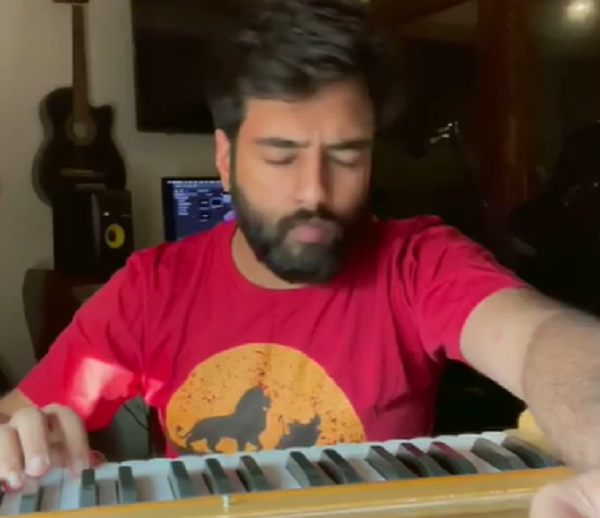