Bollywood star Shahid Kapoor might come across intense and focused, but the actor also has a goofy side to him. Every now and then, the actor likes to show off that side on social media. In fact, many of Shahid’s co-stars, too, have admitted to this that when the actor is in a good mood, there is nothing that can stop him.

Recently, Shahid umped on the Pawri Ho Rahi Hai wagon and shared his take on it. The star proved that he is out and out Bollywood buff as he included the song Party All Night into the mix.

Check out the video right here:

His fans went gaga over the track and left comments. Take a look at them: 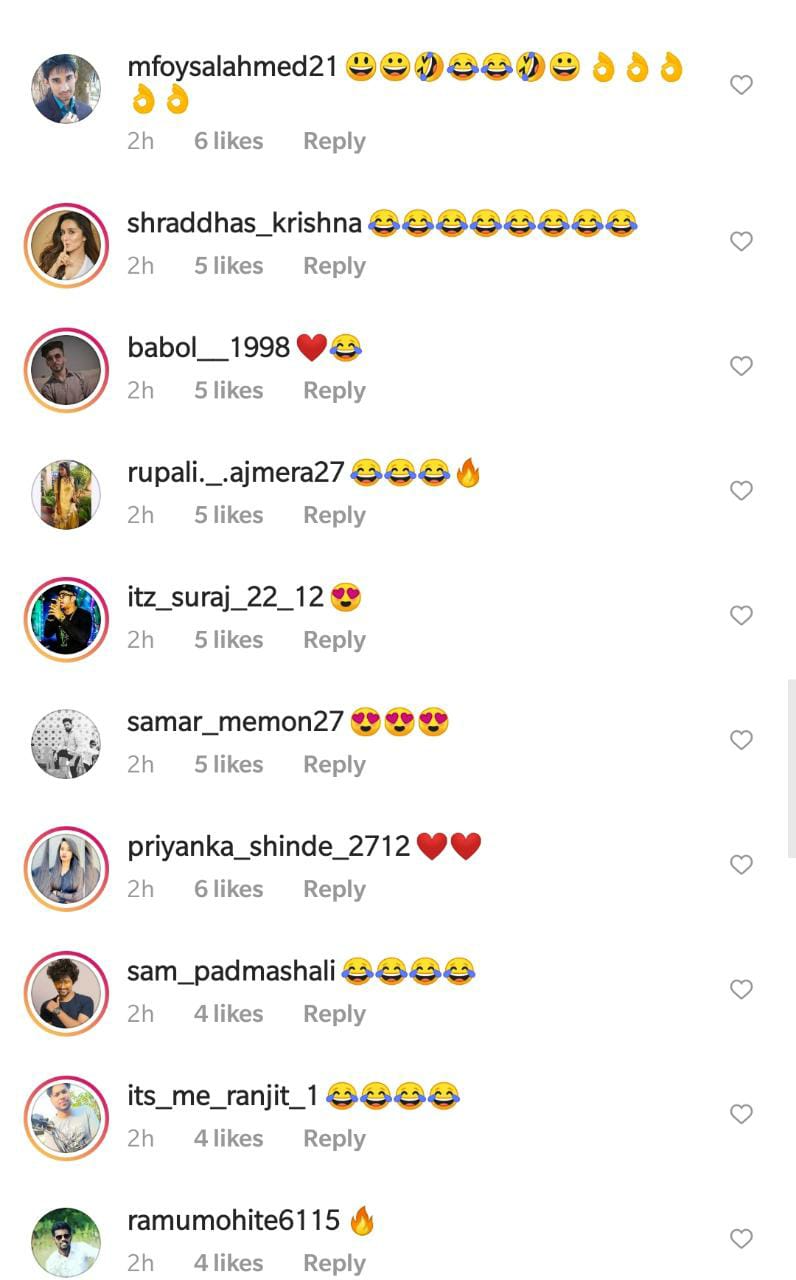 Along with the video, he wrote, “Aajse me party nahi karunga sirf pawri karunga. Kyuki party karneme wo mazaa nahi jo pawri karneme hai Thanks @saudchaudary and all the people who sent me this video in the DM And a big shoutout the pawri girl @dananeerr  #yashrajmukhate #pawrihorihai #pawrihoraihai #musicproduction #dialogue with beats.”

The video has become a massive hit and many celebs have come up with their versions of the song.

Coming back to Shahid Kapoor, the actor will be next seen in Gowtam Tinnanuri’s Jersey. The film is a remake of a Telugu film bearing the same title. It will feature the actor in the role of a cricketer. In the original version, it was Nani who played the part. Shahid has been training hard to ace the part.

The actor often shares snaps and videos from the shoot. The film also stars Mrunal Thakur in a key role.