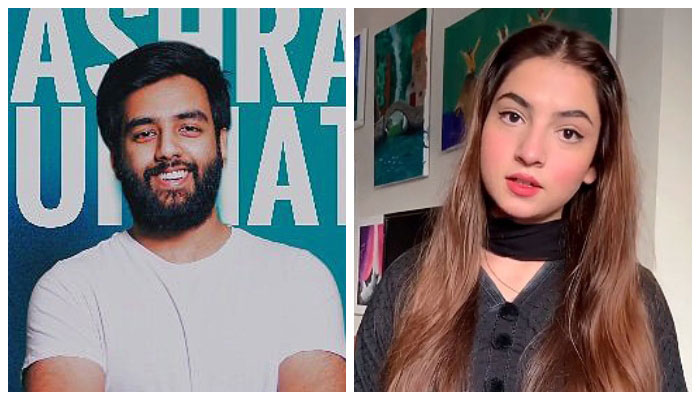 After taking Pakistani social media by storm, the trend #PawriHoriHai (parrrty ho rahi hai) has gone across the border. And to everyone’s delight, it has turned into a catchy song.

Indian music composer Yashraj Mukhate, who is popular for turning viral videos and clips from TV shows and movies into upbeat, funny songs, has also turned #PawriHoriHai into a catchy number.

Aajse me party nahi karunga sirf pawri karunga. Kyuki party karneme wo mazaa nahi jo pawri karneme hai. (From today, I am not going to party, but I will ‘pawri’ because party won’t be as fun as pawri),” Mukhate wrote on Instagram.

He thanked people for suggesting the video to him and also gave a big shoutout to the “pawri girl” Dananeer Mobeen.

Within a few hours of going live on Instagram, Mukhate’s video amassed more than 1.4 million views, 530,000-plus likes, and close to 9,000 comments.

Earlier in the day, the young influencer’s video had gone viral and had been re-shared thousands of times across social media platforms like Twitter.

The viral video has been recreated hundreds of times with #pawrihoraihai trending on Twitter.