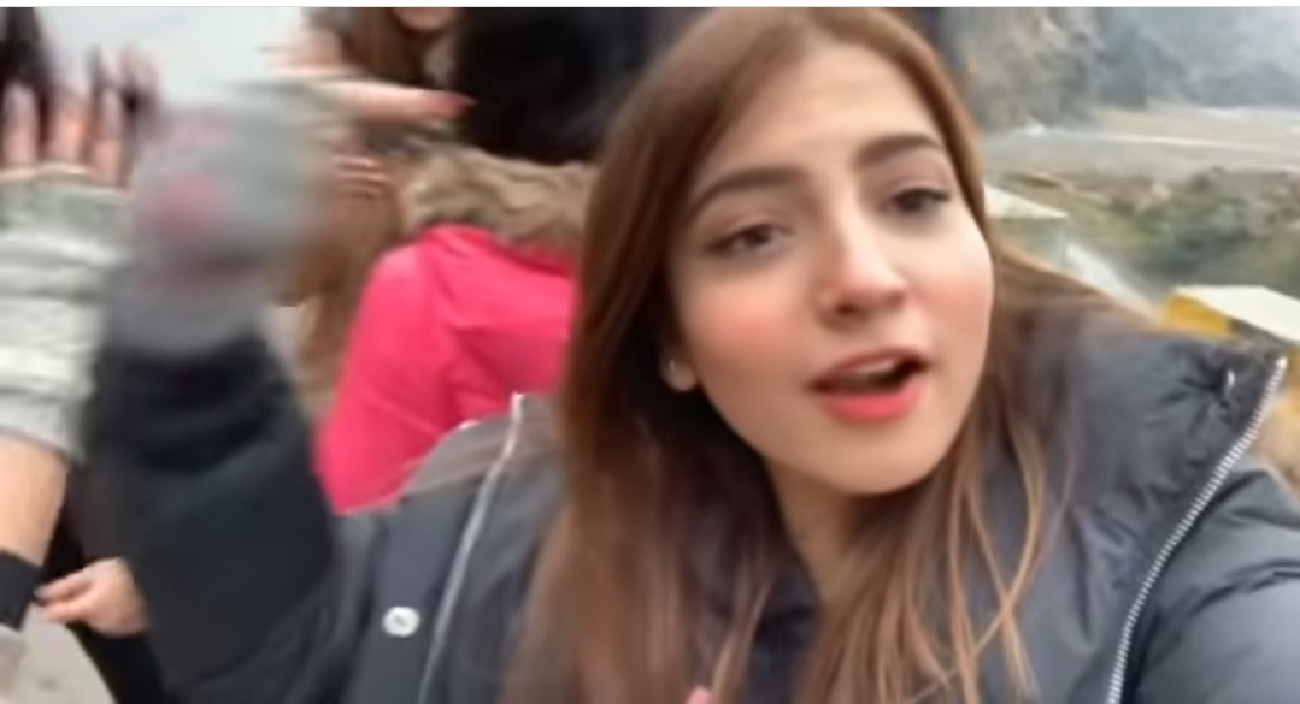 A girl seen in a video is Pakistani social media Influencer and Youtuber Dananeer Mobeen. Dananeer has around 300K followers on Instagram and it’s increasing rapidly after the viral video. Her Insta Id is ‘ dananeer ‘.She lives in Peshawar city of Pakistan.

Dananeer also has her Youtube Make – Up Tutorial channel where she has 33.8 K subscribers. Her nickname is Geena. She expressed her gratitude after receiving lot of love on her new video.

Dananeer usually upload videos related to her make up tutorial and of some poses. But, this video uploaded to troll people who fake their accent to look more stylish. Dananeer made this video to troll rich people (borgors) who come to northern part and fake their english accent. In this video, she says ” “Yeh Humari Car Hai, Yeh Hum Hain, Aur Yeh Humari Party (Pawri) Ho Rahi Hai”.

After the viral good response from her video, she will seen making more funny videos in future too.