How Did Paris Get Its Name? 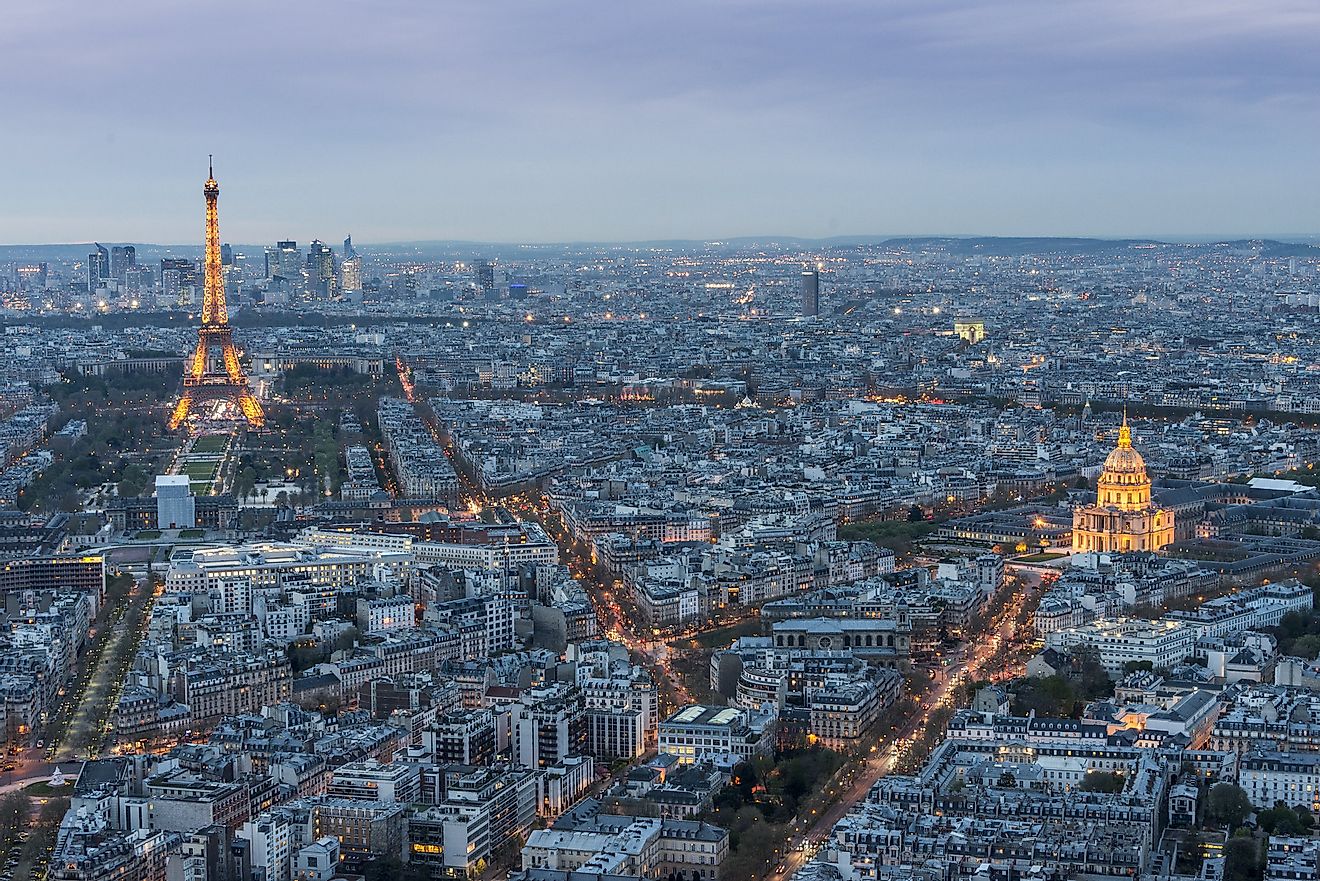 Paris is the most highly populated and capital city of France which occupies an area of about 41 square miles and has an estimated population of about 12,213,364 people. Paris has been one of the leading centers for arts, science, commerce, fashion, diplomacy, and finance in Europe since the seventeenth century. Paris had a GDP of $850 billion in 2016 making it the world’s fifth largest region by GDP. Paris is a major air-transport, highway, and rail hub in Europe. But where did this globally famous city get its name? According to common belief, the name comes a tribe that lived in the region thousands of years back.

The name ‘’Paris’’ originated from the earliest inhabitants of the Paris region (the Parisii tribe). The city is also known as the ‘’La Ville Lumiere’’ meaning ‘’the City-of-Light’’ because it is the first big city in the continent to have gas street lighting and it also played a major role in the era of Enlightenment. The city’s streets and boulevards were illuminated by 56,000 gas lamps in 1857. The city has been referred to as ‘’Panam’’ in a French slang since the late nineteenth century.

How Did Paris Get Its Name?

The city is named after Parisii tribe that inhabited the region from the mid-third century BC. The Parisii traded with numerous river towns. The Romans conquered the Paris basin in 52 BC and built a city known as ‘’Lutetia Parisiorum’’ or Lutetia is short. The town became a prosperous city with amphitheatre, theatres, temples, baths, and forum. The town was referred to as Parisius by the time the Roman Empire was ending. Parisius is a Latin term that became Paris later. Paris became the city’s official name after Clovis the Frank made it the capital of his kingdom in 508 AD. 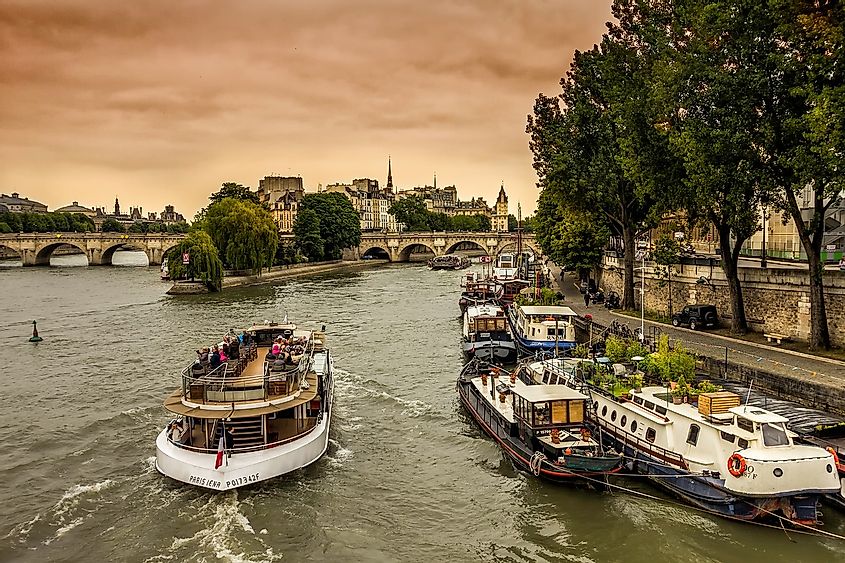 Paris is situated in the north-central part of the country, right on the north-bending arc of the Seine River. River Seine’s mouth on the English Channel is roughly 233miles downstream from Paris. Paris is spread on both banks of River Seine. The city is quite flat with the lowest part of Paris being 115 feet above sea level. Paris has numerous hills with the 427 foot Montmartre being the highest. Excluding Bois de Vincennes and Bois de Boulogne, the city occupies an area of about 34 square miles that is enclosed by a 22 mile-long ring road. Paris had an area of about 30 square miles by 1860, but its limits were expanded in the 1920s to 33.6 square miles. The annexation of the Bois de Vincennes and Bois de Boulogne parks in 1929 increased the city’s total area to 41 square miles.

According to the French statistical agency known as INSEE, the city has an estimated population of about 2,206,488 by 2019. The community reduced by 59,648 people from 2015, but despite the decline, Paris is still the most populous city in France. The decline is attributed to the departure of the middle-class residents, lower birth rate, and loss of housing because of short-term rentals for tourists. Paris is the fifth biggest EU municipality following Rome, Madrid, Berlin, and London. The city is the heart of a built-up region known as Agglomeration Parisienne. Agglomeration Parisienne was the biggest urban region in the EU with over 10,601,122 people by 2013.


How Did Paris Get Its Name?

2 thoughts on “How Did Paris Get Its Name?”