Get Daily Updates In Email

Sushmita Sen inspired millions when she chose to embrace motherhood at the age of 24 and adopt her daughter Renee. Renee, who recently made her acting debut with the short film Suttabaazi, said that for her, ‘adopted’ and ‘biological’ are just terms and she has never felt the difference. Sushmita Sen’s daughter Renee turned 18, the Miss Universe offered her help to know about her biological parents. 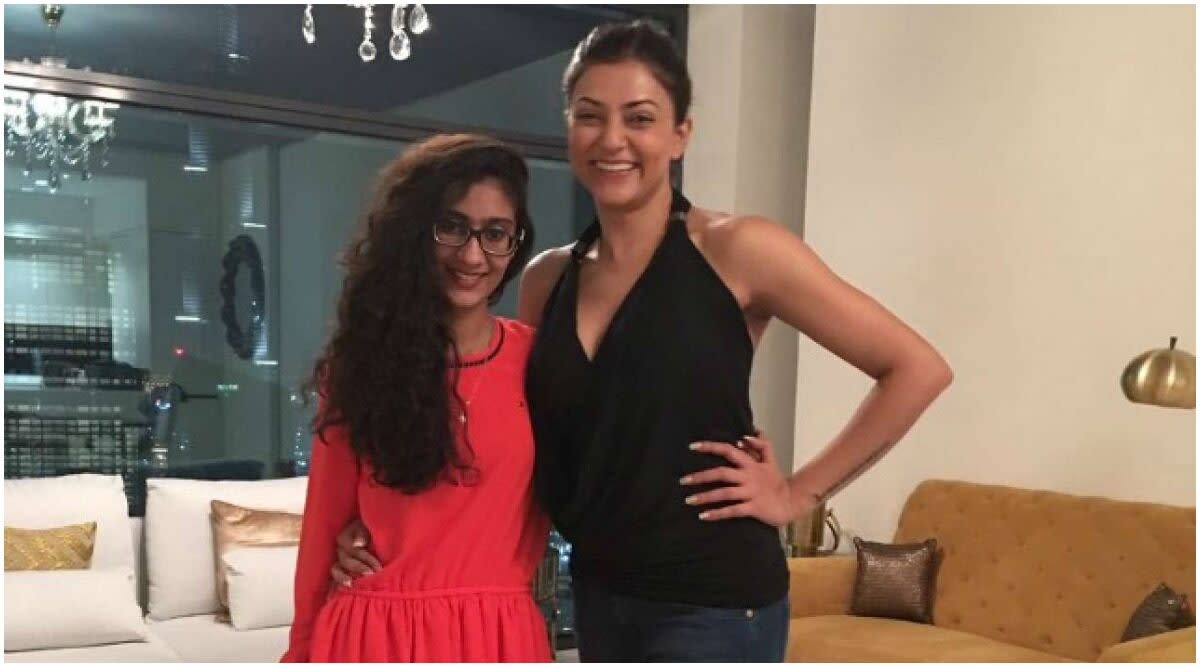 She added that Sushmita is ‘everything’ to her.

In an interview with Bollywood Bubble, Renee said, “I have seen love in its purest form. This difference between adopted and biological. There is no difference for me, it is only a term. I don’t feel a difference.”

On being asked why she chose not to know about her biological parents, Renee said, “I don’t feel the need to. She (Sushmita) is my everything. I also understand that my ‘biological’ parents may have had some circumstances or whatever but that is history. This is my family. This is who I am. Why should I kick all my blessings in the face? It does not make sense to me. I mean no disrespect to anybody who does want to know. By all means, please, if it makes you happy. But it does not make me happy.”

Renee also expressed her desire to adopt someday. “Of course I want to adopt. To me, adoption and biology are no different. It is just a term that people have given,” she said. Sushmita adopted her younger daughter, Alisah, in 2010. She has earlier called motherhood a ‘magical’ experience and said that having children gave her stability in life. Sushmita proved that adoption is always a better option.