The Pawri Hori Hai video has left the entire population in fits and laughter. And, as it continues to remain a top trend, its creator Dananeer Mobeen couldn’t go overlooked either. 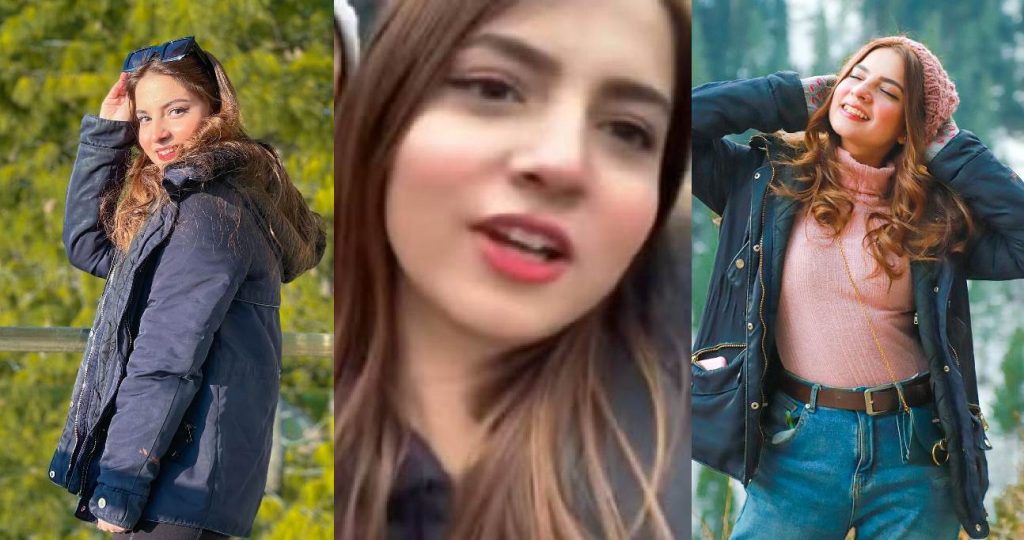 It has only been a few days since the four minute long ‘pawri houri hai’ video surfaced on the social giants. The fun loaded clip was aimed at the burger population of the country, and garnered massive acclaims, immediately making rounds on the internet. Subsequently, the video transformed into a meme material, with citizens recreating the video in their own version. . Here to mention, burger is slang in Pakistan to represent people who try to emulate Western culture.

In addition to this, the hype of ‘pawri houri hai also entered the entertainment industry and many renowned celebrity figures like Aijaz Aslam, Hania Amir and Saba Qamar etc. also joined the trend, and set forth their reprised versions.

Hence, the viral video has also brought its creator into public eye, shedding some recognition light on to the girl central. And, as the nation continues to cherish the “‘pawri houri hai ” trend, the bold and beautiful originator Dananeer Mobeen has become a social media sensation overnight. 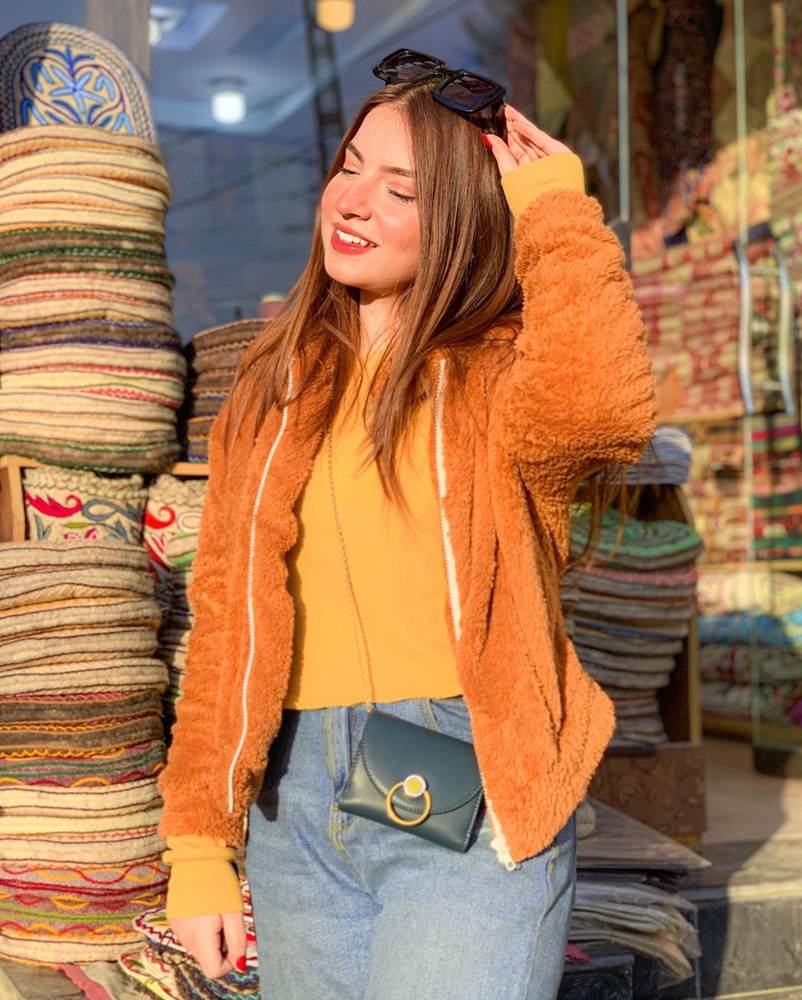 Owing to that, Dananeer’s portraits have been making rounds on the social handles, and the viewers are curious to learn more about the viral personality.

Hailing from the city of flowers, Peshawar, Dananeer Mobeen is an Instagram content creator and influencer, who currently reside in Islamabad. The 19 year old creates content on a range of topics including the latest make-up and fashion trends, food reviews to divulging into mental health issues plaguing Pakistan’s youth. 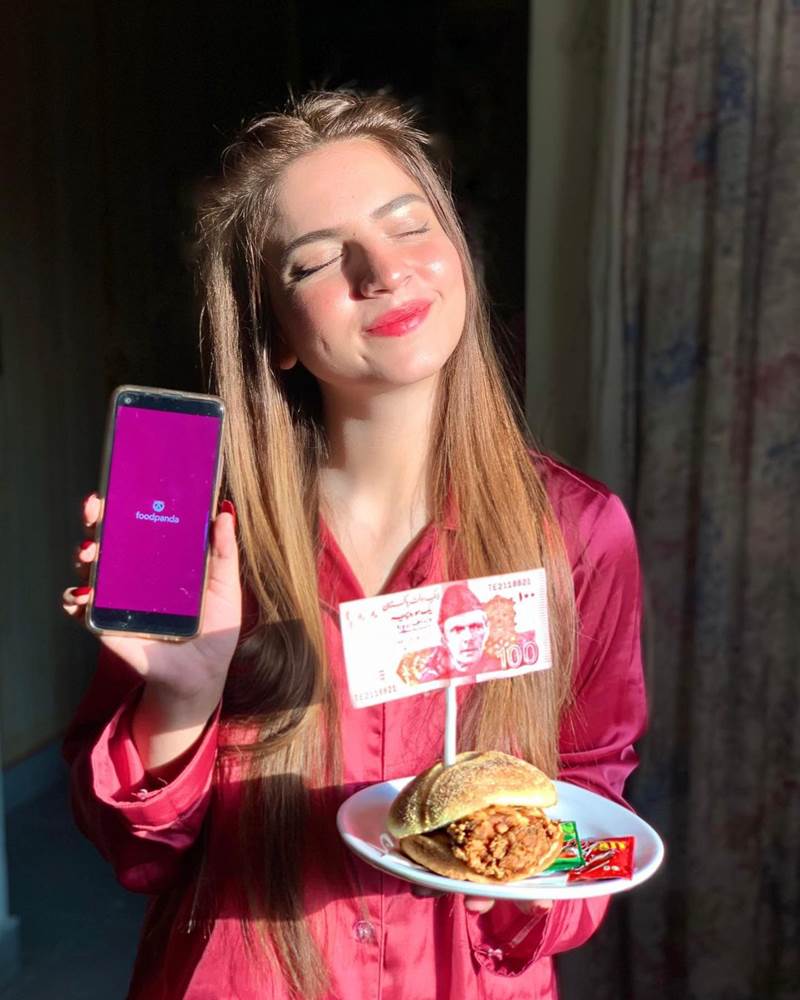 Other than that, she is often spotted making fun of the burger population through short video clips. However, the videos are just for entertainment purpose and do not intend to hurt anyone. 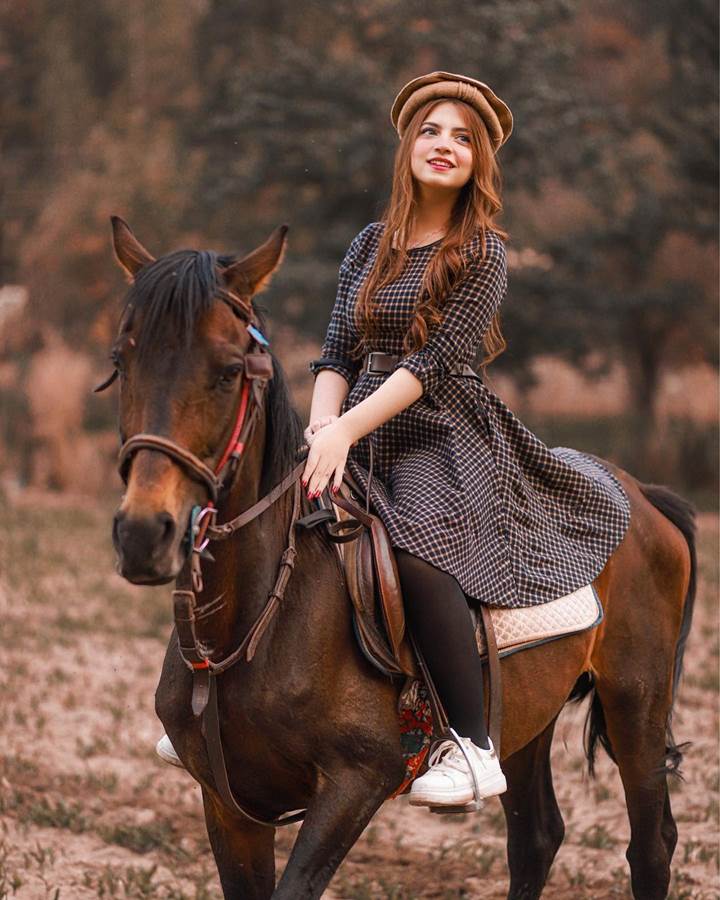 Likewise, Dananeer Mobeen had been on a trip to Northern areas with a group of friends lately, where she captivated some fun moments with her buddies, blending it with a touch of entertaining content. But, little did she expect that her random clip would turn into the biggest trend of the month overnight. The video tape depicted Dananeer, pointing at her car, then her friends and concludes with them partying, in an amusingly fake accent. The video was later uploaded on her Instagram handle, where she houses followers 458K currently.

“No one: When borgors visit northern areas: yeh hamari pawri horai haai. This is the gold content you guys signed up for. 10/10 meme material” – captioned the blogger.

Here is the video that took the whole Pakistani population by storm.

It was a matter of few seconds that Danaeer’s Pawri Hori Hai video took over the Facebook and Instagram meme pages. The film electrified viewers to come up with recreations, transforming it into a major social media trend. Hence, a few moments later, multiple hilarious reformations of Dananeer Mobeen’s Pawri Hori Hai emerged, that couldn’t go unnoticed.

Saba Qamar also jumped in the bandwagon, followed with many other celebrities and brands. Consequently, #PawriHoriHai occupied the Pakistani twitter.

Dananeer Mobeen on her viral video

Dananeer had least anticipated such immense feedbacks, that too from all over the country and abroad. The actress in a recent interview revealed that it was another one of the candid moments, she filmed in Nathia Gali. The video was to make people laugh. Nevertheless, the responses it garnered were really heartfelt and astounding.

“My friends and I were visiting Nathia Gali (a popular hill station in Pakistan), we were having fun and listening to music when I decided to take my phone out and film the clip, the rest is history.”

“Alhamdulillah, the response has been so overwhelmingly positive; I am receiving recreations of the video from every corner of Pakistan and they are so endearing. We have to admit that Pakistanis are the most creative ones when it comes to [recreations] and the meme culture.”

Dananeer added that when her mother saw renowned celebrities recreating her video, she was “over the moon” with excitement.

Moreover, the Pawri Hori Hai trend also took over the Indian social giants, after the famous musician Yashraj Mukhate gave it a musical twist – which has been viewed a whopping 3.7 million times on Instagram. The humorous soundtrack earned massive accolades from both the countries.

Dananeer Mobeen also dubbed the song and uploaded a video, together with her friends on her Instagram handle. And, highlighting the fame of Pawri Hori Hai borders across, Dananeer stated, “I am so happy that my light-hearted video is also being enjoyed across the border, especially at a time when there’s a lot of tension and polarisation in the world.”