Bollywood actor Randeep Hooda is currently shooting for his film, Inspector Avinash. He shared a video with his crew referring to a video meme on Instagram. He mentioned that the cast and crew are having a ‘Pawri’ on the sets of Inspector Avinash.

Randeep Hooda took to his Instagram to share a video with his crew of the film Inspector Avinash. He panned his camera from his cinematographers to some children at a school and enjoyed the ‘Pawri’ with them. He said, ”This is me, these are my people, and we’re having a pawri at the shoot” in Hindi. He referred to Yashraj Mukhate’s video made on Dananeer who created the original Pawri video on her social media. Take a look at Randeep Hooda’s video flaunting his shoot party. 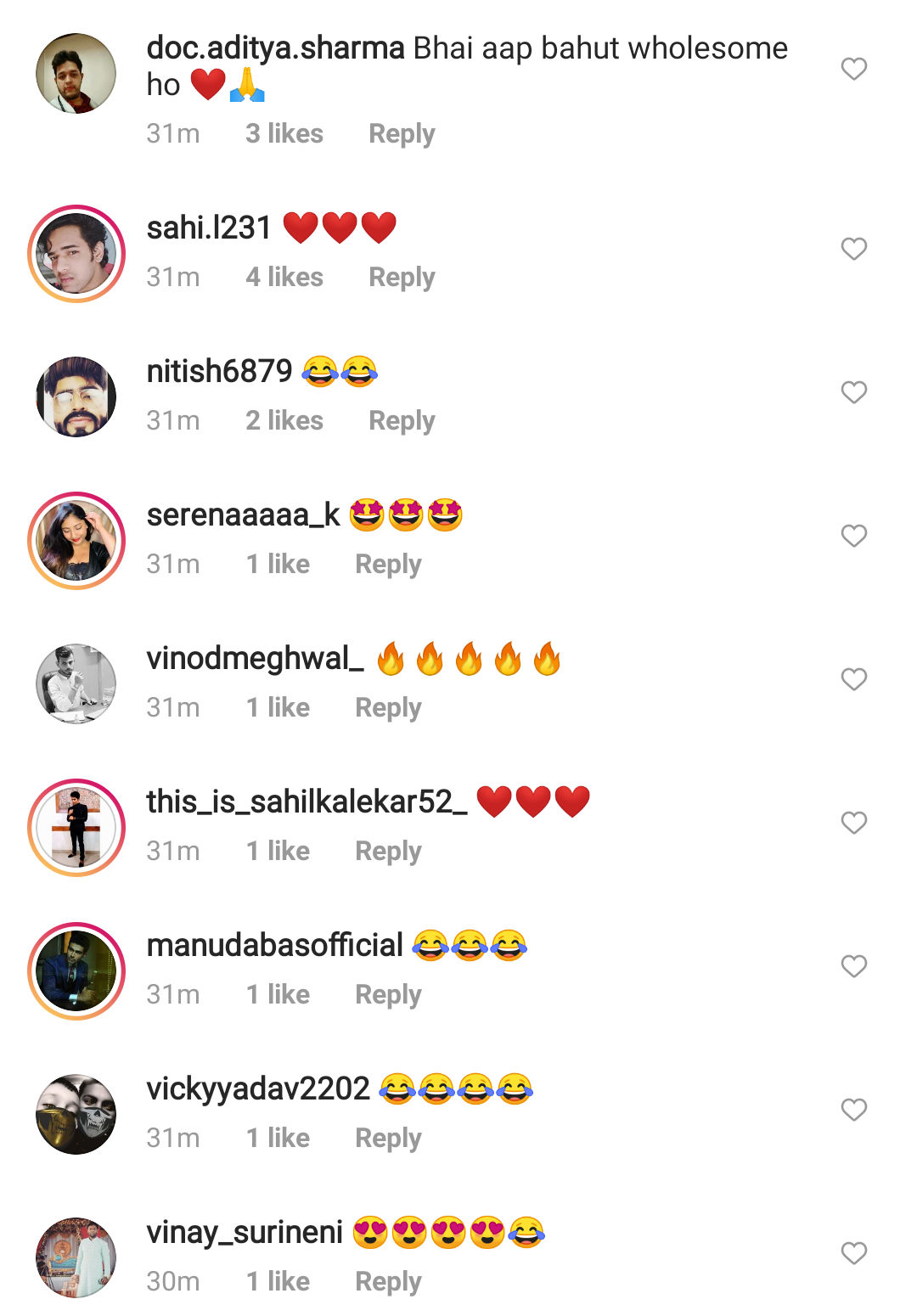 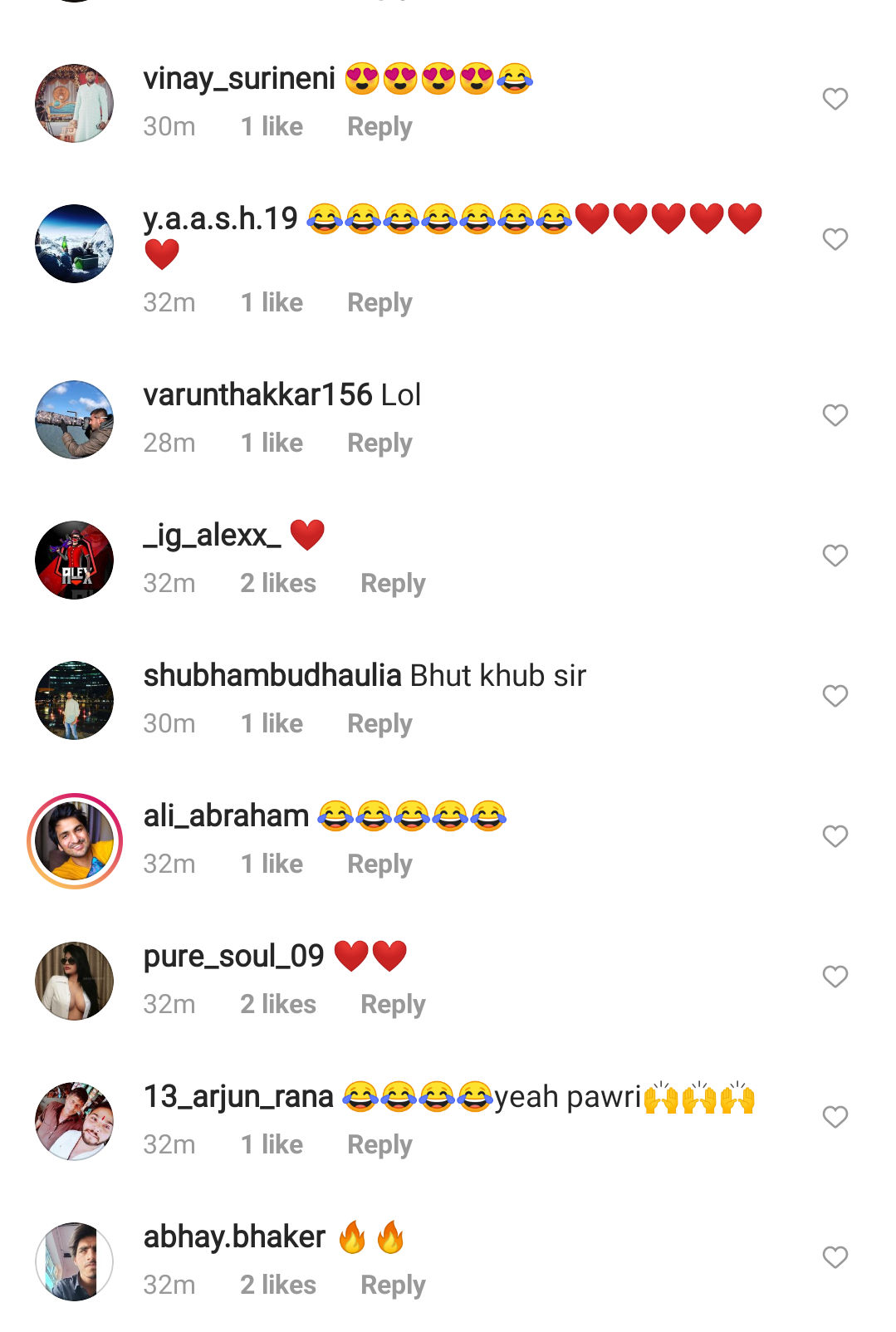 He also shared a video with his pet dog Bambi on her 3rd birthday. Bambi is a Beagle who was born on Valentine’s day. He added, “heart shape on her side she stole mine. Much much bigger now, to the screaming 3 years now.” He also shared a selfie of himself wearing a khaki mask and a khaki cap. The accessories had small horses stitched on it. Take a look at Randeep Hooda’s latest Instagram posts here.

Inspector Avinash is a cop thriller film which is based on a real-life story of police officer Avinash Mishra. Inspector Avinash’s cast features Urvashi Rautela in the lead role opposite him. The film will be produced by Jio Studios and Gold Mountain Pictures. The film was supposed to release in 2020 but was delayed due to the COVID-19 pandemic.