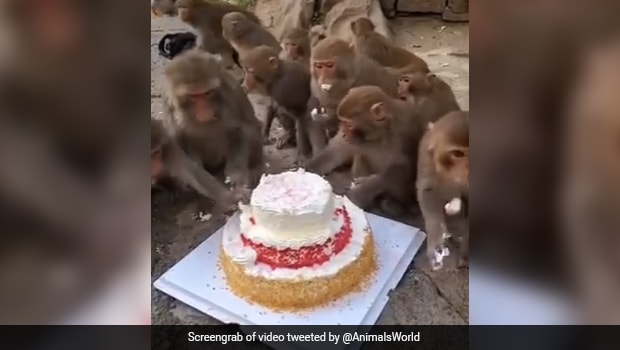 The month of February 2021 seems to be the party season on the internet. Everybody tuned in to the party mode after Pakistani influencer, Dananeer Mobeen, made the ‘pawri ho rahi hai’ video that went viral on social media. Musician Yashraj Mukhate made it even more popular with his spoof video adding his distinct musical tunes to it. It was the peculiar tone and way of pronouncing the word ‘pawri’ in lieu of ‘party’ that actually made the video spread like wildfire. Influencer Dananeer became an overnight internet sensation with the funny video turning into a massive meme fest.

From popular brands to celebrities to scores of social media users, everybody is giving their own hilarious spin to the ‘pawri’ video with ‘pawrii ho rahi hai’ being the catchphrase of the season. Food delivery apps Swiggy and Zomato promoted their service by the way of the meme format and other food companies like Dominos, MacDonald’s and Amul followed suit. The ‘pawri’ meme fest elicited giggles and laughter in the past few days but there came along one video that made us go ‘aww’.

A super cute video of a bunch of monkeys joining in the ‘pawri’ and feasting on a huge birthday cake is the sweetest one among the whole lot. Twitter account ‘Nature & Animals’ posted the 59-second pawri, err party video with the caption, “I’d like to be invited to this party.”

I’d like to be invited to this party ???? pic.twitter.com/fxwADqaBMN

What makes this video adorable is that there is absolutely no commotion; the monkeys are peacefully enjoying the creamy cake, sharing it with each other. Some are slowly wiping it off with their hands, some are licking directly on it and some just swiftly come in, take their share and leave, making way for others to eat the cake.

The video had generated over 120k views with more than 4k likes and more than 100 comments so far. One user retweeted the video with the meme-worthy caption, “Ye hai monkey, Ye hai cake, Aur yha inki pawri chal rahi hai.”

“Look How Neatly they Share..Amazing..Monkey..Manners.

“Better than humans ….nowadays they just smash on faces rather than eating.”

“They have great table manners”

About Neha GroverLove for reading roused her writing instincts. Neha is guilty of having a deep-set fixation with anything caffeinated. When she is not pouring out her nest of thoughts onto the screen, you can see her reading while sipping on coffee.