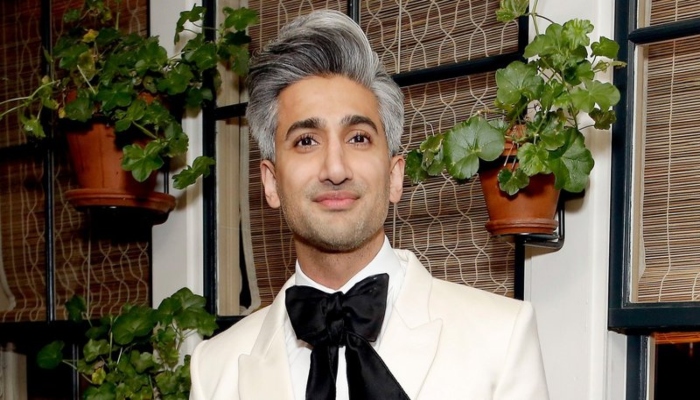 British fashion designer Tan France is collaborating with Pakistani shoe brand, Atoms, to come up with a signature pair of sneakers.

The news was announced on the shoes’ official Twitter handle, as well as the Queer Eye’s star Instagram.

While France is of Pakistani origin, Atoms is the brainchild of a Pakistani couple based in the US.

The pre-sale for the special edition shoes will start from February 23 and go on till March 2.

According to the company, the shoes “bring together two of style expert Tan France’s favourite things: Atoms ultra-comfortable white sneakers and stripes.” 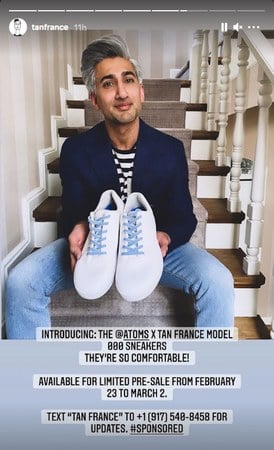 Earlier, France received a lot of backlash for wearing an Indian designer kurta to the Emmys.

This is because he did not know of any good Pakistani designers back then, France told in an interview to Hello! Pakistan.

“I got so much flack when I wore Indian designers at the Emmys […] I don’t know any Pakistani great designers — they don’t have great social media accounts so it makes it really hard,” he said.

However, the designer has now come across Atoms, owned by a couple from Okara whose story was shared by the Humans of New York.