When the men in blue and the men in green meet on the cricket ground, both the countries feel an adrenaline rush. Though we all assert that India and Pakistan are opposites, there are a lot of things that we share in common. We do have a shared history!

Even the cricketers of both the countries have a lot of things in common like getting married twice! 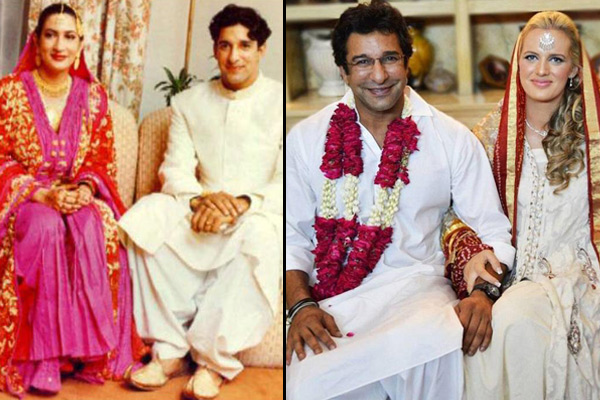 First as a cricketer and then as a commentator, Wasim Akram has always been the best face for cricket. He married psychologist Huma Mufti in 1995 who, unfortunately, passed away following multiple organ failures in 2009. He found love again in a former public relations consultant, Shaniera Thompson. 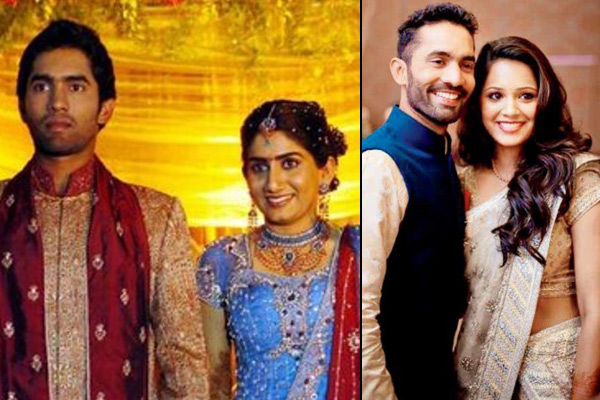 Every sports enthusiast was more than happy when cricketer Dinesh Kartik and tennis player, Dipika Pallikal got married to each other. It was the best of both the worlds. The much in love cricketer had a really tragic divorce before he met Dipika. He was married to his childhood sweetheart, Nikita, who had an extramarital affair with another cricketer.

Must See: A Look At The Extraordinary Love And Wedding Story Of Dinesh Karthik And Dipika Pallikal 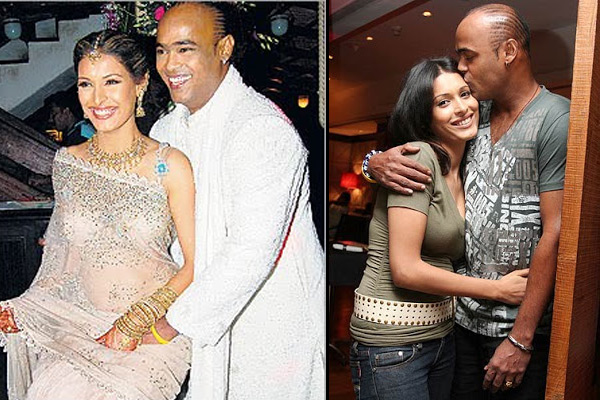 The man, who once played for South Africa, married his childhood love, Noella Lewis in 1998. Noella was a receptionist and Kambli was much in love with her till he met model Andrea Hewitt. Kambli soon divorced Noella for Andrea and had a court marriage with the former model. 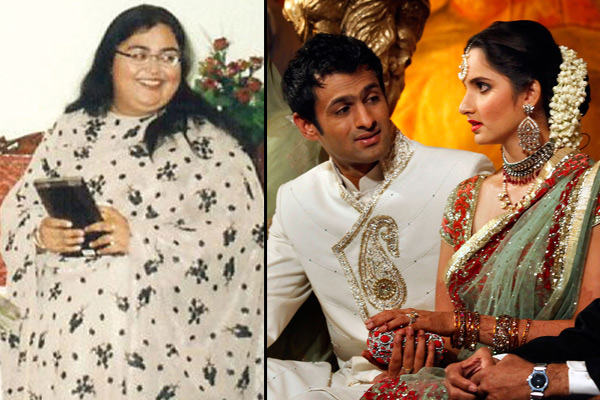 Well, this one is a bouncer. Nobody knew that Shoaib was married to another woman before he got married to world’s best tennis player, Sanya Mirza. After the players got married, a woman named Ayesha Siddiqui lodged a complaint stating that she and Shoaib got married in 2002. Ayesha and Shoaib later got divorced. Imran Khan is quite a risk taker on and off the field. He had a hush-hush wedding with Jemima Goldsmith in Paris and soon got divorced in Pakistan as Jemima could not adjust in his country. The now Pakistani politician got married again to journalist Reham Khan in January 2015, but in October 2015, the couple announced their separation. Muhammad Azharuddin has had a rather twisted professional and personal life. He first married Naureen with whom he had two sons, Asad and Ayaz. Their marriage hit a rock bottom when he met Bollywood actress Sangeeta Bijlani. Azhar then divorced Naureen and married Bijlani in 1996. In 2010, Sangeeta and Azharuddin marriage ended in divorce. It was reported that the reason behind the divorce was Azharuddin’s affair with badminton player Jwala Gutta.

You may like: Famous Bollywood Celebrity Couples Who Had Interfaith Marriages 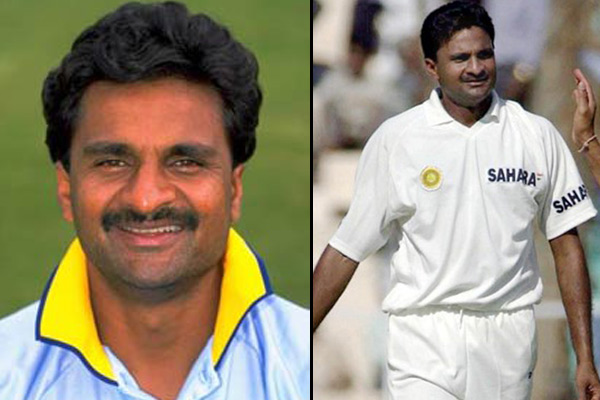 Former pacer Javagal Srinath gave us many memorable matches. The man, who played alongside Kapil Dev, was married to Jyothsna but the couple got divorced. The divorce was a mutual one and the cricketer got married again in 2008 to a journalist, Madhavi Patravali. Former Indian cricketer Yograj Singh is now a Punjabi actor and politician. He got married to Shabnam, the daughter of a businessman. Shabnam was a career oriented woman who wanted to pursue her dreams while Yograj wanted her to be a housewife. This lead to their divorce and Yograj married for the second time to Satveer Kaur.

Sometimes on the field and sometimes in the real life, making mistakes is in human nature. Once or twice, it does not matter as long as everyone is happy. We hope that these cricketers are now happy in their married lives.

Next Read: 13 Love Stories Of Famous Cricketers And Bollywood Divas