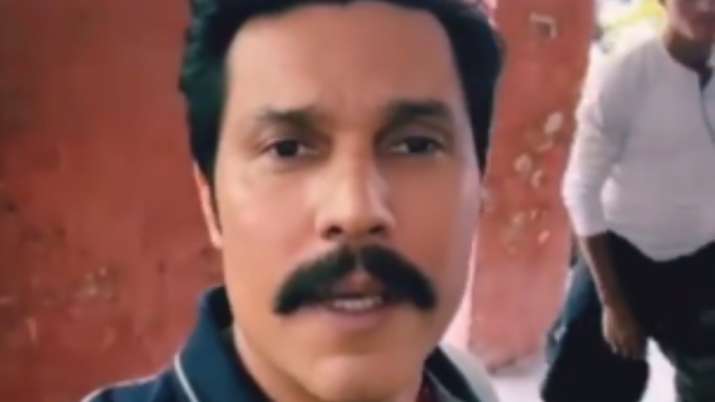 The world has been taken over by a party trend ‘Pawri Ho Rahi Hai’. Many Bollywood celebs are coming up with some super fun and interesting memes after ‘Yeh humari pawri ho rahi hai’ video of a Pakistani girl went viral. In the video, Dananeer, ‘the pawri girl’ is seen somewhere in the hills, and said with a deliberate put-on accent, “Ye humari car, ye hum hai aur ye humari party ho ri hai.” Now, actor Randeep Hooda has boarded the train to this ‘meme.’ The actor who is currently shooting for Inspector Avinash, took to his social media handles to share his hilarious take on the ‘Pawri’ song.

On the professional front, Randeep is all set to mark his digital debut. He will next be featured in Salman Khan‘s upcoming ‘Radhe: Your Most Wanted Bhai’. Helmed by Prabhu Deva, the film also stars Disha Patani and Jackie Shroff in lead roles. He will make his digital debut with the web-series Inspector Avinash, a cop thriller based on real-life events of police officer Avinash Mishra. Directed by Neerraj Pathak and produced by Pathak and Krishan Chowdhray, the show is set in Uttar Pradesh.