Kunal Kemmu recently shared a video edit made by one of his fans on his Instagram. In the video, the fan mixed some shots of Kunal Kemmu’s latest film Lootcase and attached the trending song called Pawri Hori Hai, remixed by Yashraj Mukhate in the video. Kunal Kemmu loved the edit and shared it on his Instagram account.

Kunal Kemmu shares several updates about his work and personal life on social media. He keeps the fans updated and often interacts with them on social media. He recently shared a video of his edition of Pawri Hori Hai made by one of his fans.He also commented with a laughing emoji on the post that was made by his fan. Check out the reaction of Kunal Kemmu: 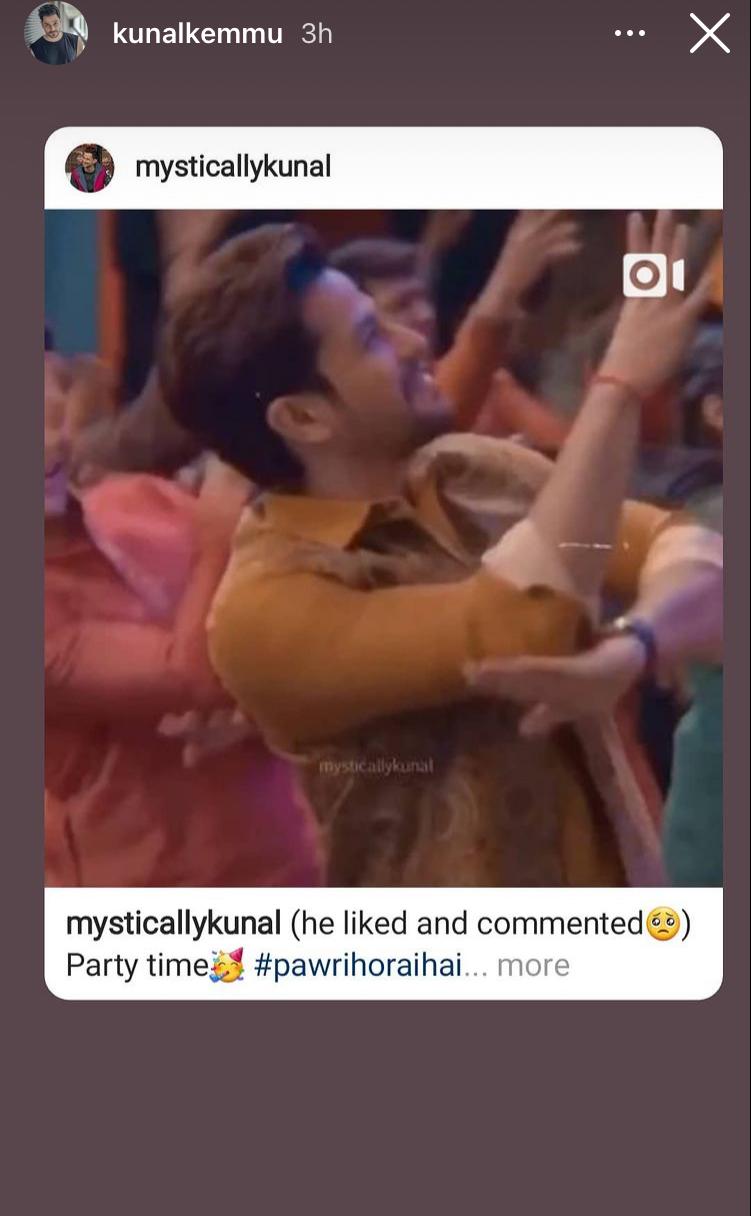 Ever since Kunal Kemmu shared the video on his Instagram story, the post is getting some amazing responses. The post has garnered over 1500 views and more than forty comments within a few hours and still counting. Many congratulated the user and praised his efforts while several others just can’t stop laughing at this Kunal Kemmu edition of Pawri Hori Hai. Check out some reactions from other users on the video: 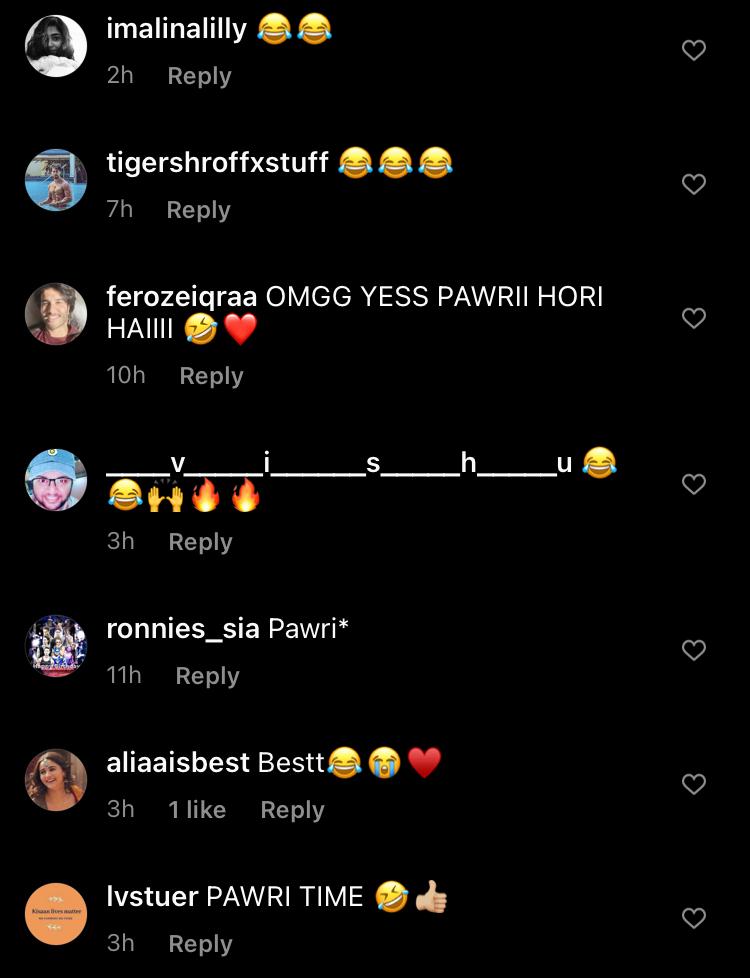 Kunal Kemmu started his journey by being a child actor in the popular film Gul Gulshan Gulfaam in 1987. He got his breakthrough from Mohit Suri’s film Kalyug. He also got popular while playing the main lead in Madhur Bhandarkar’s Traffic Signal. His second release in 2007 called Dhol was also a huge hit. Since then, the actor associated himself with more comedy films like 99 and Golmaal 3. He also made a popular web series called Abhay which was a massive hit. His role in Kalank was appreciated by fans and last year his film Lootcase was a huge hit of 2020. The actor also played a negative role in Malang for which he was highly praised by everyone.