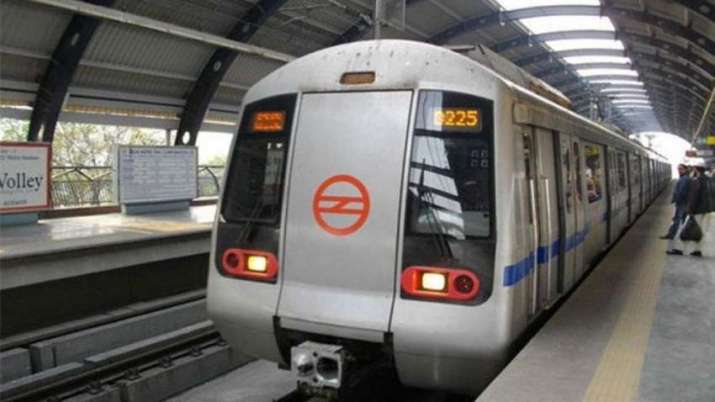 The Delhi Metro Rail Corporation tweeted on Thursday to inform about the closure of entry and exit at these four stations.

The Delhi Police on Thursday tightened security in several parts of the national capital, especially near railway tracks, in view of the “rail roko” (rail blockade) called by the farmer groups protesting against the Centre’s new agri laws, officials said.

The Samyukta Kisan Morcha (SKM), an umbrella body of farmer unions spearheading the protest, last week had announced the rail blockade to press for its demand of repealing the legislations. The SKM had said the blockade will be held across the country from 12 pm to 4 pm.