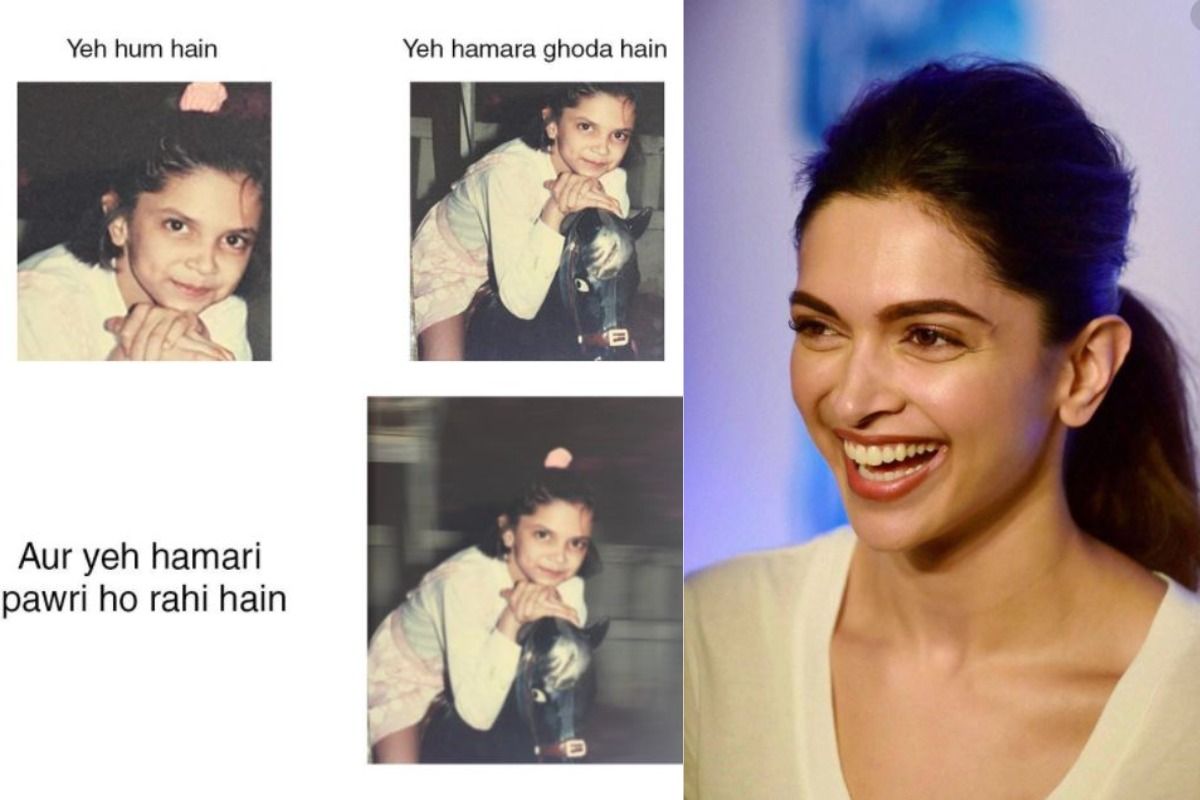 On the work front, Deepika Padukone has been working on Shakun Batra’s next, also starring Sidhant Chaturvedi and Ananya Panday. She is also awaiting the release of sports drama ‘83, where she essays the role of Kapil Dev’s wife Romi Bhatia. Not only this, Padukone has united with Hrithik Roshan for the first time for an action-adventure film, Fighter, directed by Siddharth Anand