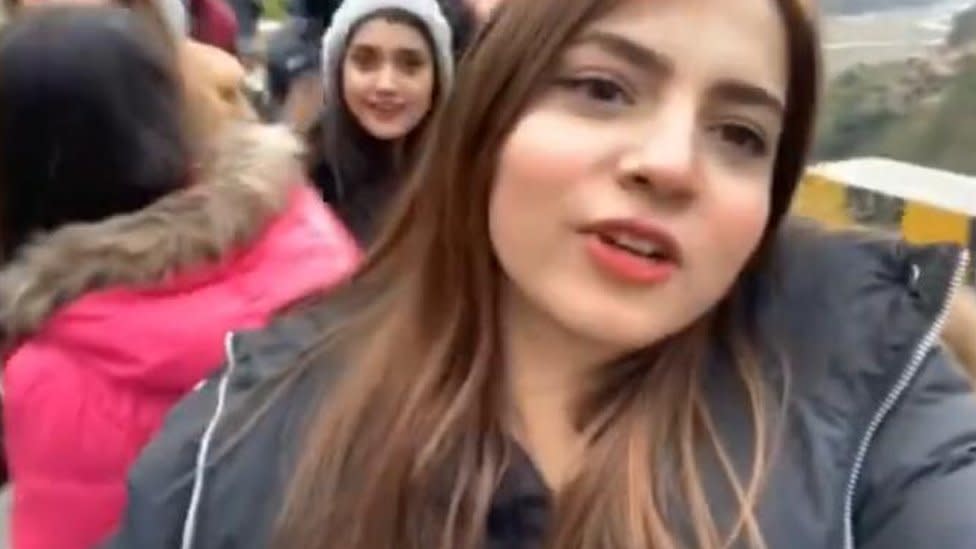 5 thoughts on “‘Pawri girl’: A five-second video brings India and Pakistan together”