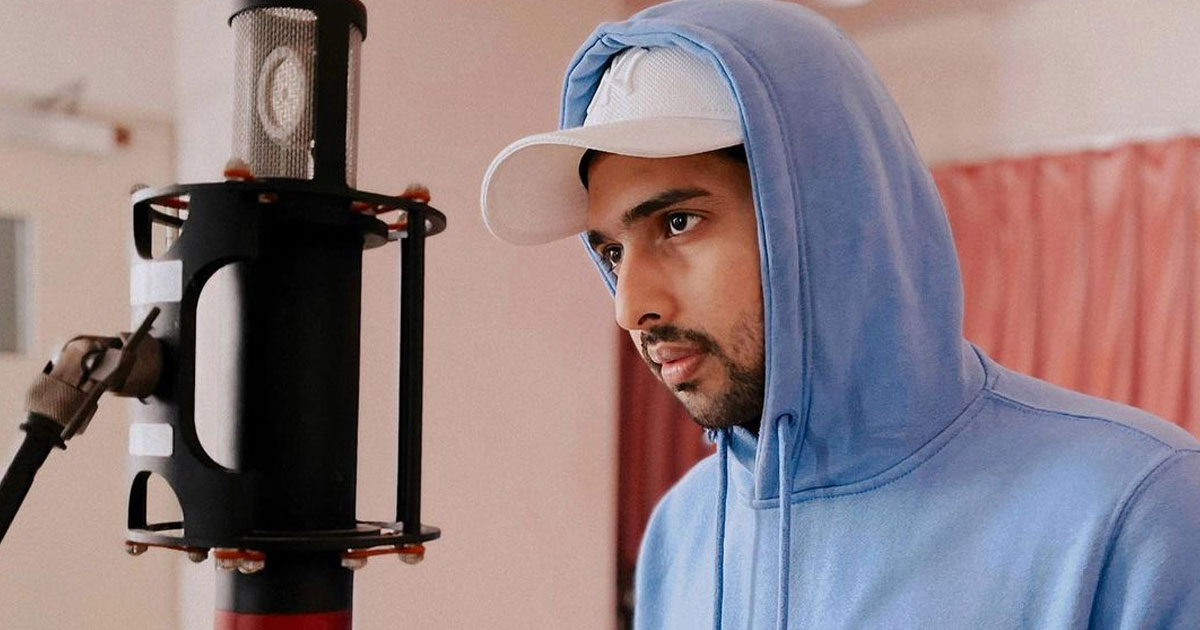 Singer Armaan Malik claims he has no clue about the meaning of a Spanish song sung by him. Armaan tweeted an audio clip of his rendition of the song on Wednesday.

“Singing in Espanol for the first time,” he captioned.

Reacting to fan’s queries regarding the name of the song, Armaan Malik informed that he is singing the song “Hawai”, originally performed by artists Maluma and The Weeknd.

However, when quizzed by a fan about the meaning of the song, Armaan Malik admitted that he has “no clue” on what it means.

Commenting on Armaan’s tweet, singer Rajnigandha explained: “It’s a guy singing to his ex-girlfriend saying — you’re posting pictures of your vacation in Hawai with your new boyfriend, and in his apartment, only to prove to me that you’re happy with him. He seems like a good guy but what we had was something else… (Very current!)”

Earlier in the day Armaan Malik tweeted sharing the mantra behind his hard work: “I am working hard not to prove my haters wrong, but to prove my believers right.”

Must Read: Kiku Sharda On Failure Of Sunil Grover, Ali Asgar & Others Post Their Kapil Sharma Show Exit: “Not Going To Point Fingers…”