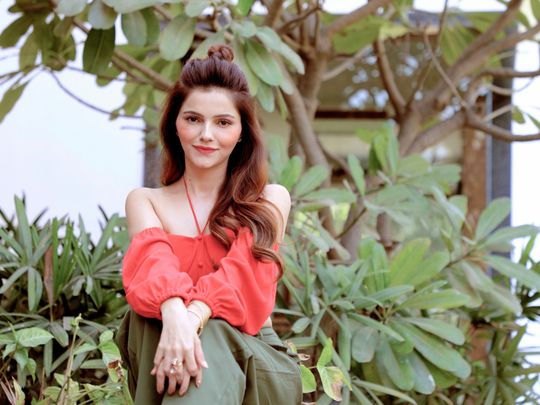 Last year’s ‘Bigg Boss’ winner and Indian television actress Rubina Dilaik is on a roll ever since clinching that title. She has featured in a string of music videos including the Hindi romantic track ‘Bheeg Jaunga’, which released last week, and the Pujabi song ‘Galat’ that released in April.

“I am a constant work in progress. Through these projects, I try and improve myself even more … As an artist, it’s our greatest virtue that through our lives we can inspire at least one single life,” said Dilaik in an interview with Gulf News. 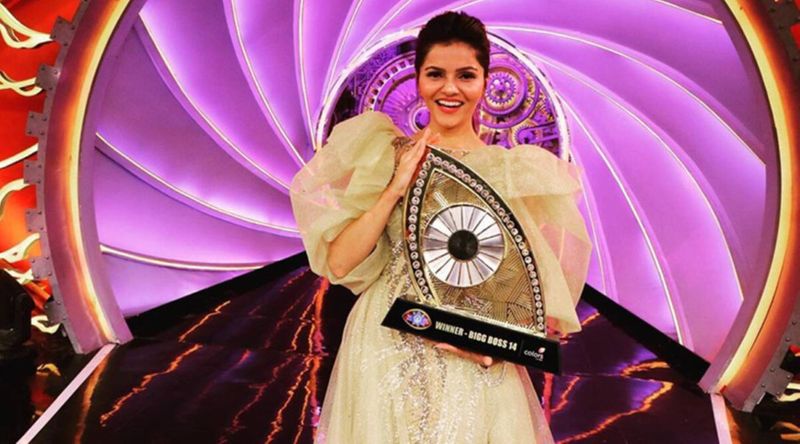 Rubina Dilaik as she wins the ‘Bigg Boss Season 14’

At the time of this interview, Dilaik was at the cusp of releasing her career’s first Punjabi track ‘Galat’, which features her as a young woman trapped in an abusive and toxic marriage.

“If I get goose-bumps in the first 10 seconds of hearing a song, then I am on board. And, when I heard the song ‘Galat’, I knew this music video had an important story to tell … And to tell that story under three minutes was a tough task but I am so happy that I am a part of such interesting projects,” said Dilaik.

The Himachal Pradesh-born talent, who made it on her own steam in the world of television with hit serials such as ‘Choti Bahu’ and ‘Shakti Astitva Ke Ehsaas Ki’, is unwilling to fade into the oblivion after her hard-won ‘Bigg Boss’ winner title.

She claims that participating that popular reality show which thrived on scandals, squabbles, and sinful tasks among celebrities who sign up for collective isolation and constant scrutiny under one roof, was a turning point in her career. She walked into ‘Bigg Boss’ home with her husband Abhinav Shukla and lived to tell the tale. 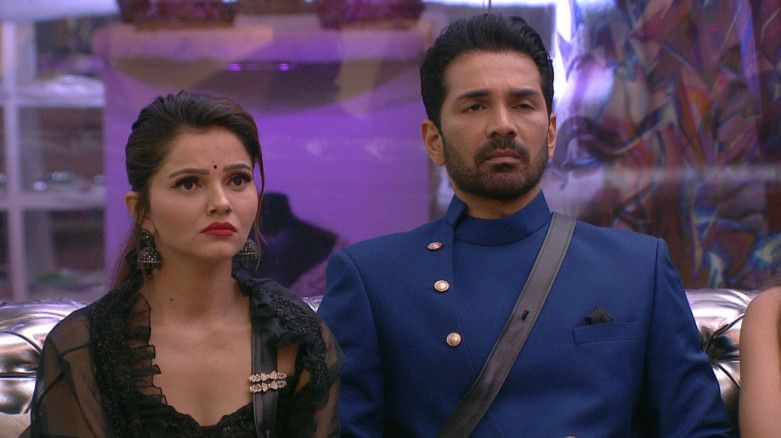 “It was the biggest learning curve of our lives … After ‘Bigg Boss’ win I have learnt to trust my instincts and I have learnt never to regret what my inner-self tells me to do. I have learn to stick to it.”

Here’s her take on …

Being an inspiring role model:

“I have assumed this personal responsibility that I will be a public figure that represents the mind set of women living in today’s times. Even if my projects are met with failure or success, I just want to promote hope. Through my art I just want to promote empowerment and create a legacy of my own … I always pour my heart and soul into everything that I do. Even if my legacy is small or big, I want to put out positive energy out there in the universe.”

Her struggle to remain relevant and in public consciousness:

“It’s not difficult to be relevant if you are clear in what you are doing. My journey till this point was all about motivating others. Every morning, I am just grateful that I have one more day to give my best as an artist. I want to reciprocate all the love that I get from my fans and audiences through my art. My projects are a reflection of me growing as an artist. For instance, my music video in Punjabi ‘Galat’ is about a woman stuck in a deceitful marriage.” Her advice to women who stuck in toxic marriages:

“Believe in yourself and that’s important. Many women are stuck in toxic relationships because they don’t believe in themselves and they fear that they will not get a person to love them. They keep feeling that ‘we are not good enough and that we need to be with someone else to feel good about ourselves’. Stop believing that you are not worth it and stop trying to make yourself believe that you are happy in a toxic relationship even though you are not happy. Just try believing in yourself and it may make you want to re-invent your life in your own terms and conditions … Whenever you feel your relationship is getting toxic, give it a couple of months. Work on it, but if it still doesn’t work it may be the time to step off it.”

Her decision to enter the ‘Bigg Boss’ house with husband Abhinav Shukla:

Her biggest learning from ‘Bigg Boss’:

“Ego, insecurity, and self-importance are ground to bits when you take part in this show. The show will reveal what lies beneath the foundation. Both Abhinav and I realised that we have a lot of respect and love towards each other … Our relationship was put to test on a day to day basis with situations that aren’t like the ones that play out between us as a couple at home. Our instincts to protect our partners grew by leaps and bounds. We knew that if we could survive Bigg Boss as a couple, we can survive anything in our lives ahead.”

Her massive social media army, which supports her every move:

“I am like a teenager bursting with excitement. The truth is that I do not expose myself to social media much, but knowing that your name is trending makes me immensely happy. I feel incredible that your virtual fan base is ready to pour in so much love for me. I am willing to struggle even more with my choices of work knowing that they are behind me digitally. I just want to serve as an artist and keep myself busy with different kinds of projects and variety. I don’t want to ever let them down … My ‘Bigg Boss’ has opened larger avenues for me and given me a lot of exposure. Earlier I was happy being in my television ‘la la Land’ and was just devoting all my energies to that. I turned down many films because I was busy with television and it took up 16 hours of my day. But now I open to exercising my talent and skills.

Being a self-made talent in nepotistic Bollywood and TV world:

“I am a survivor, but that’s not to say that I didn’t have my own set of breakdowns. But I struggled, I was broken, and I had to rebuild myself again. But I am stronger now. There is no denying that our work culture is filled with pressure and cut-throat competition. In my 20s, I was often shattered but now I have learnt to gather myself and go forward in this journey … I don’t want to be complacent after winning the title of ‘Bigg Boss’ winner. I want to keep moving ahead and doing different things in my work arena.” 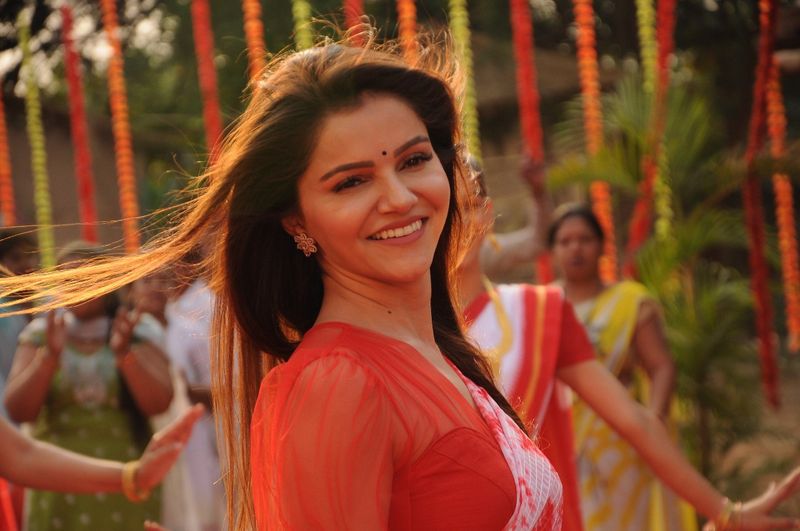