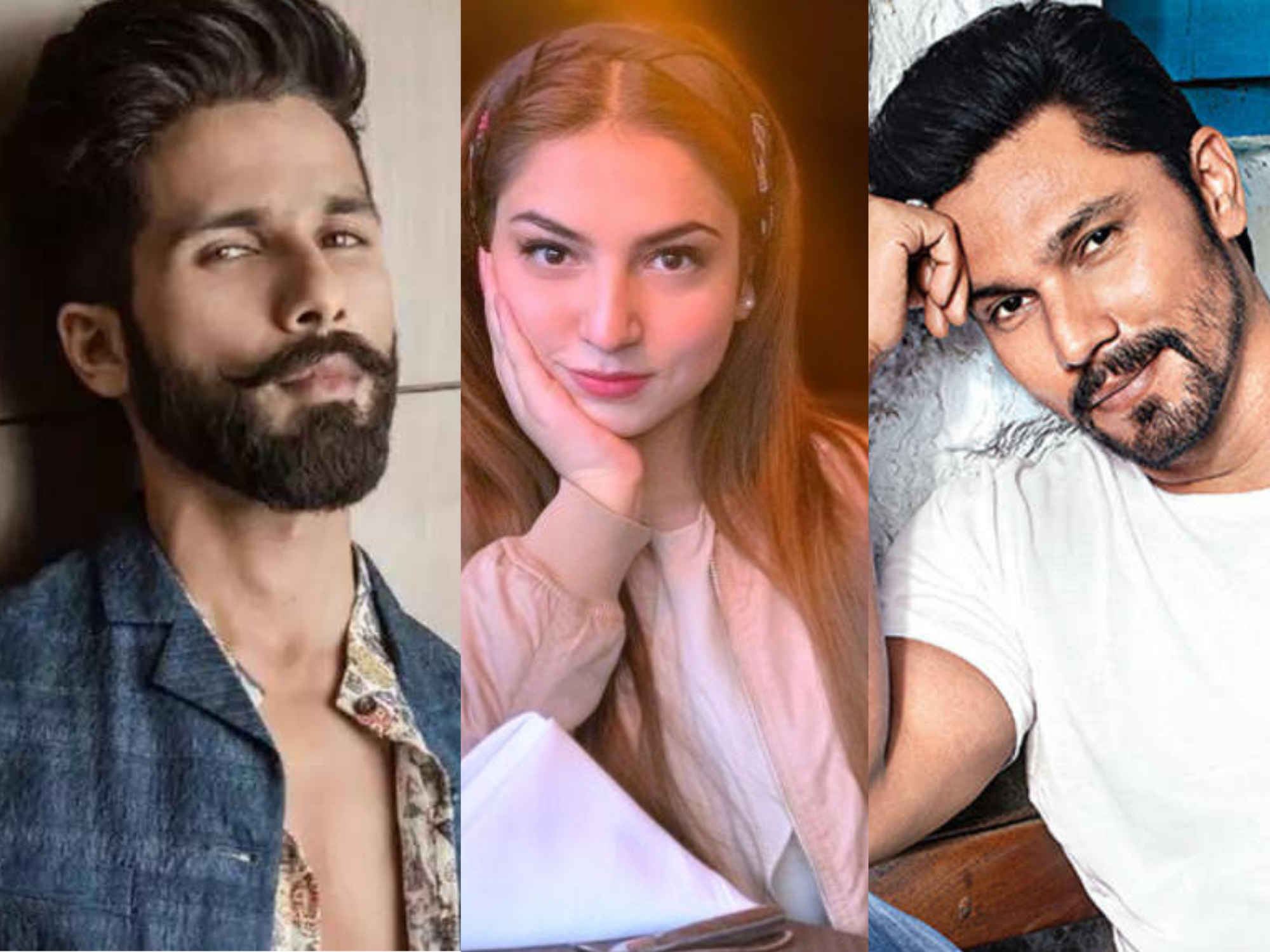 Pakistani content creator Dananeer Mobeen’s ‘Pawri Ho Rahi Hai’ video has taken over Bollywood, with actor Shahid Kapoor and the team of his upcoming yet-to-be-titled web series, being among the first to adopt the trend. The cast members recreated and improvised the viral meme on the sets, clips of which were shared by Kapoor on his Instagram handle.

On the other hand, Extraction actor Randeep Hooda also recreated the meme in an Instagram video, with the hashtag ‘Pawri ho rahi hai’. The original was made by Mobeen during a trip with her friends to the northern areas of Pakistan. While the mere purpose of her video was to take a dig at a certain gentry, it has crossed five million views uptil now. On the other hand, Indian memer and Kokila Ben famed Yashraj Mukhate’s Pawri mashup has accumulated 18 million views in just five days.