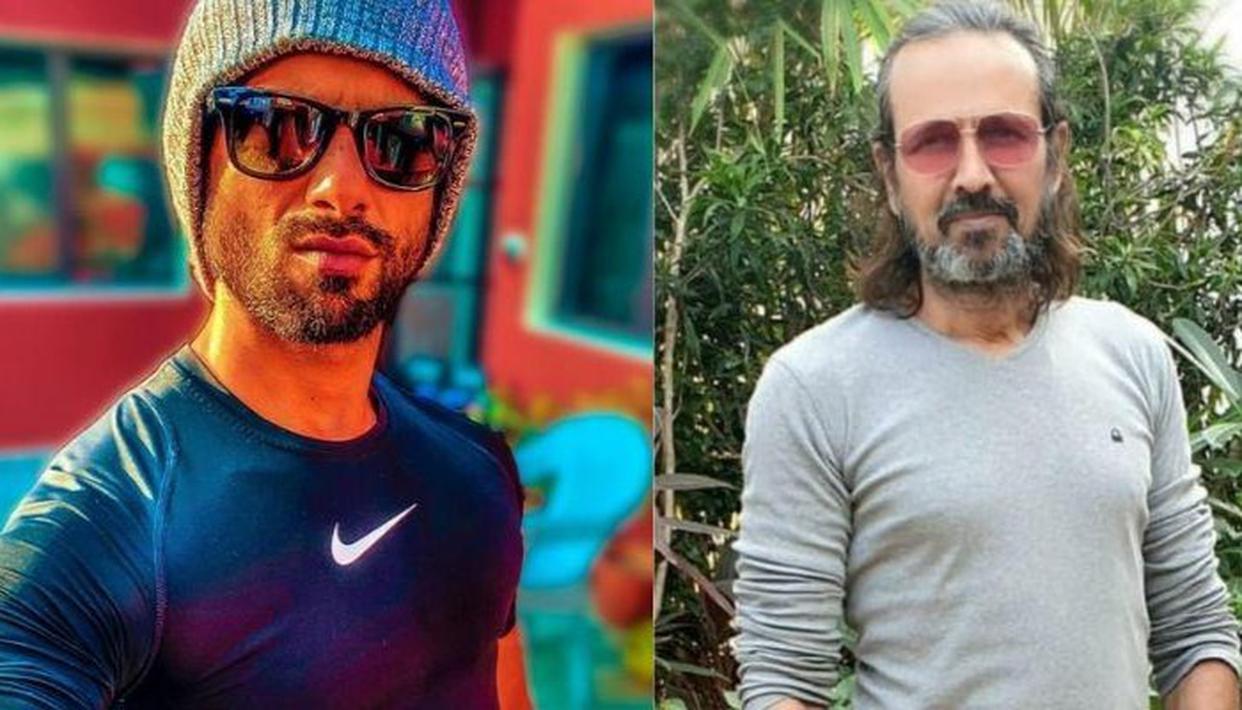 Several events took place today in the entertainment industry. From Shahid Kapoor’s latest video as he joins the ‘Pawri’ gang to Kay Kay Menon winning the Dadasaheb Phalke Award, many events made headlines on February 18. Read further ahead to see this entertainment news recap.

Here are the latest entertainment news of the day

Kay Kay Menon won the prestigious award at the Dadasaheb Phalke International Film Festival. He won the award in the Most Versatile Actor category. He took to Instagram to share the photo of the award and also thanked the platform for bestowing the honour on him. Prime Minister Narendra Modi also wrote a letter to the winners of the award. Read the full story: Kay Kay Menon Receives Dadasaheb Phalke Award For Being The Most Versatile Actor

Sonu Sood helps families stuck in Varanasi due to pandemic

The Instagram page of Sonu Sood’s charity foundation shared pictures of the people stuck in Varanasi after the floods destroyed their homes and means of livelihood. The actor has assured help to 350 families there in the form of essentials or money. Earlier, he also distributed e-rickshaws to the people in his hometown Moga. Read the full story: ‘Hunger Cannot Wait’: Sonu Sood Assures Help To Starving Boatmen Struck In Varanasi

Cruella’s trailer and release date out

Disney’s Cruella is set to release on May 28, 2021, and will receive a theatrical release. The trailer of the film was released on February 17, 2021. The movie stars Emma Stone as the woman who is obsessed with furs dalmatians who later goes on to become a criminal. Read the full story: ‘Cruella’ Release Date And Trailer Out; Here Are All Details About This Emma Stone Starrer

Kit Harrington and Rose Leslie welcomed a baby boy on February 16, 2021. They were seen taking a walk with their baby in London. The pictures of the same have surfaced on social media. The face of the baby is not visible as Rose has carried the little munchkin. Read the full story: ‘Game Of Thrones’ Pair Kit Harington & Rose Leslie Step Out With Baby Boy; Pics Go Viral