Ashnoor, who rose to prominence as a young artist, now has millions of social media followers. With the television show ‘Patiala Babes,’ the 17-year-old grabbed hearts. ‘Jhansi Ki Rani,’ ‘Na Bole Tum Na Maine Kuch Kaha,’ and ‘Yeh Rishta Kya Kehlata Hai’ are among her other credits. With the show ‘Pari Hun Main,’ she made her OTT debut in April 2021. In 2018, Ashnoor made her Bollywood debut as young Priya Dutt in Rajkumar Hirani’s film ‘Sanju.’ In the same year, she appeared in Anurag Kashyap’s ‘Manmarziyaan,’ as Taapsee Pannu’s sister.

The popular television actress Ashnoor Kaur hosted an Ask Me Anything session on Twitter, where she answered a variety of fan queries.
She replied to a number of questions regarding her involvement in reality shows and planned ventures.

A troll, on the other hand, asked her if she wanted to be in Milind Gaba’s music video ‘Kya Kare’ in 2020. Her performance, as well as the music, was dubbed ‘vulgar’ by a Twitter user.

The user received an appropriate response from Ashnoor. She penned, “Firstly, ‘Kya Karu’ sir wasn’t a vulgar song… And aapne kahan dekh liye vulgar scenes? Is it the vulgarity of your vision and thought? If yes, then pls change it… Will be good for you.” 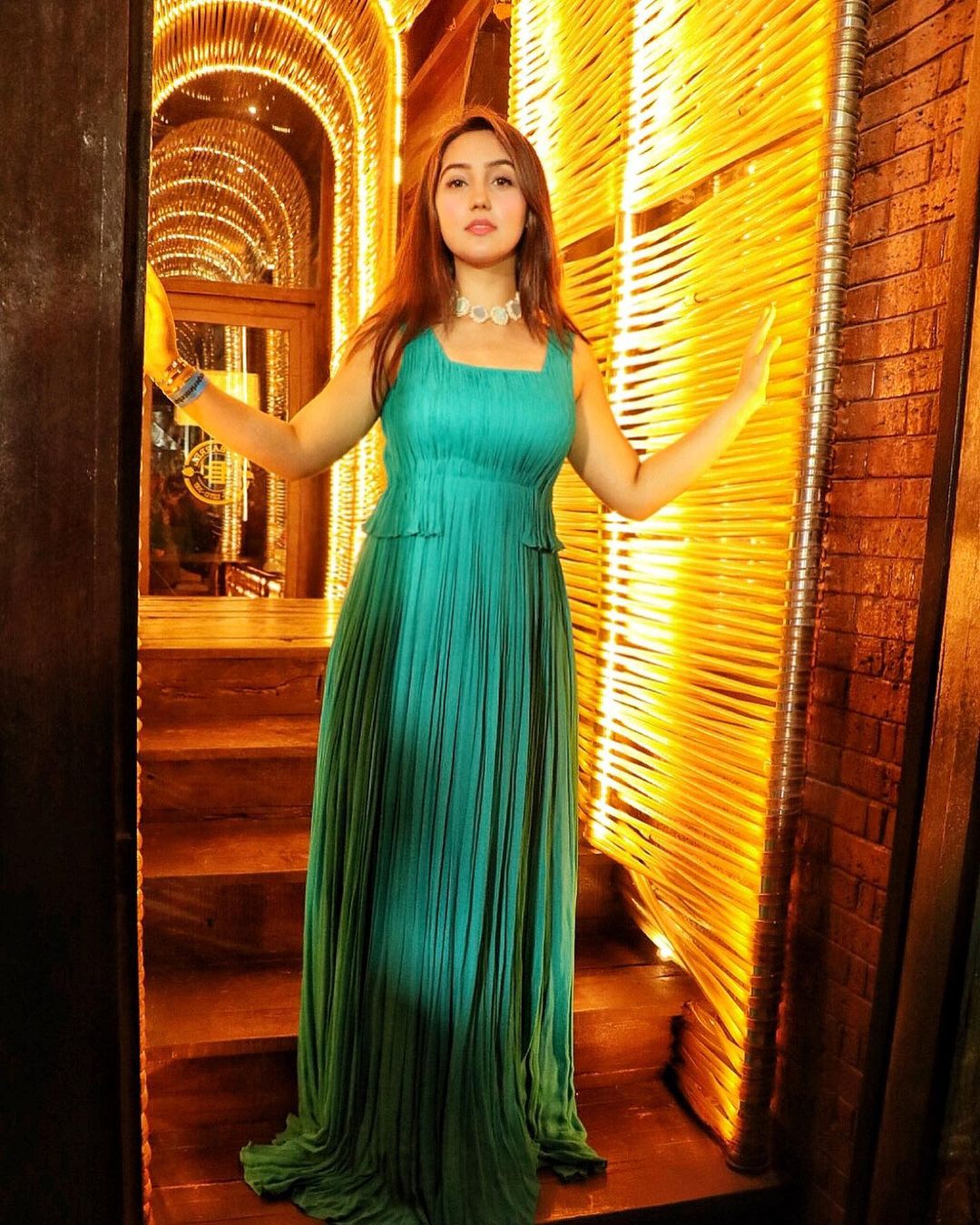 Here’s the link to the video song:

Disclaimer: The views expressed in this post are that of the author and not those of IWMBuzz.