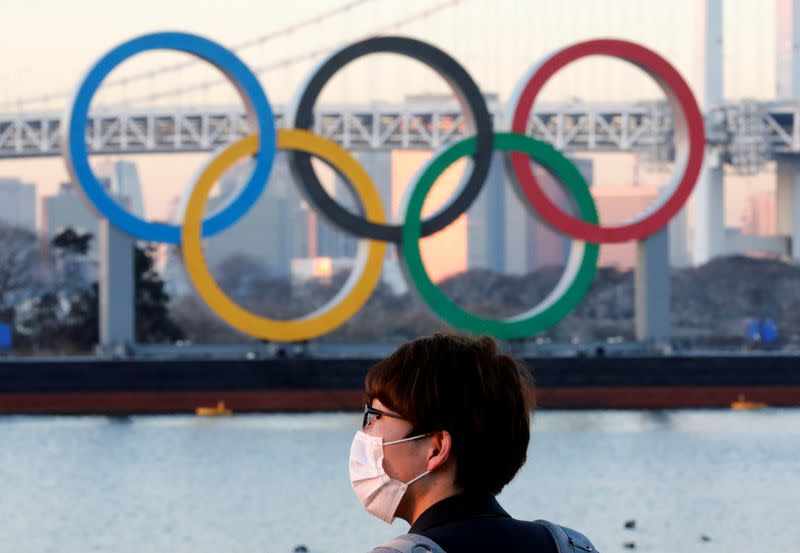 (Reuters) – For some Canadian athletes heading to the Tokyo Olympics this summer, the thought of receiving a vaccine against COVID-19 before a fellow citizen in greater need would undermine the meaning of being an Olympian.

Vaccines against COVID-19 will not be mandatory for athletes and team staff at the Games, but Dick Pound, a Canadian and the longest-serving member of the International Olympic Committee (IOC), has said athletes should be given priority for the Olympics to take place as planned.

The IOC has said it is against athletes skipping lines in their countries, while the Canadian Olympic Committee has said it was preparing for the Tokyo Games under the assumption vaccines might not be widely available to its athletes before they open on July 23.

“We really need the vaccine to get into the arms of the people who are most at risk, those in long-term care homes, those in the front lines,” Canadian wrestler Erica Wiebe, the reigning Olympic champion in the 75kg class, told Reuters.

Wiebe, who travelled to Serbia last month for the Individual World Cup after the longest competition hiatus of her career, said her participation in the Tokyo Games did not depend on being vaccinated, even though her sport requires close contact with other competitors.

Some countries have already begun vaccinating athletes or plan to inoculate their Olympic delegations before the Games. Israel’s Olympic Committee said on Wednesday it had already inoculated half its Olympic delegation and would complete the process by the end of May.

In Canada, racewalker Evan Dunfee worries that if athletes were to be given priority, it “would sour public opinion and just turn the community against us.”

“I think we’d come home from those Games and really be limited in our ability to use the power of sport to lift people up, to inspire and to be role models,” said Dunfee, who finished fourth in the 50km event at the 2016 Rio Olympics.

Dunfee doesn’t expect his turn to be vaccinated to come before June or July, a time when he would normally be training at altitude in St. Moritz, Switzerland, in the immediate run-up to the Games.

He said that if his training went according to plan, there was a good chance he would not be vaccinated before the Olympics.

“Our value as athletes is only as strong as our community,” he said. “We’re nothing without our communities.”