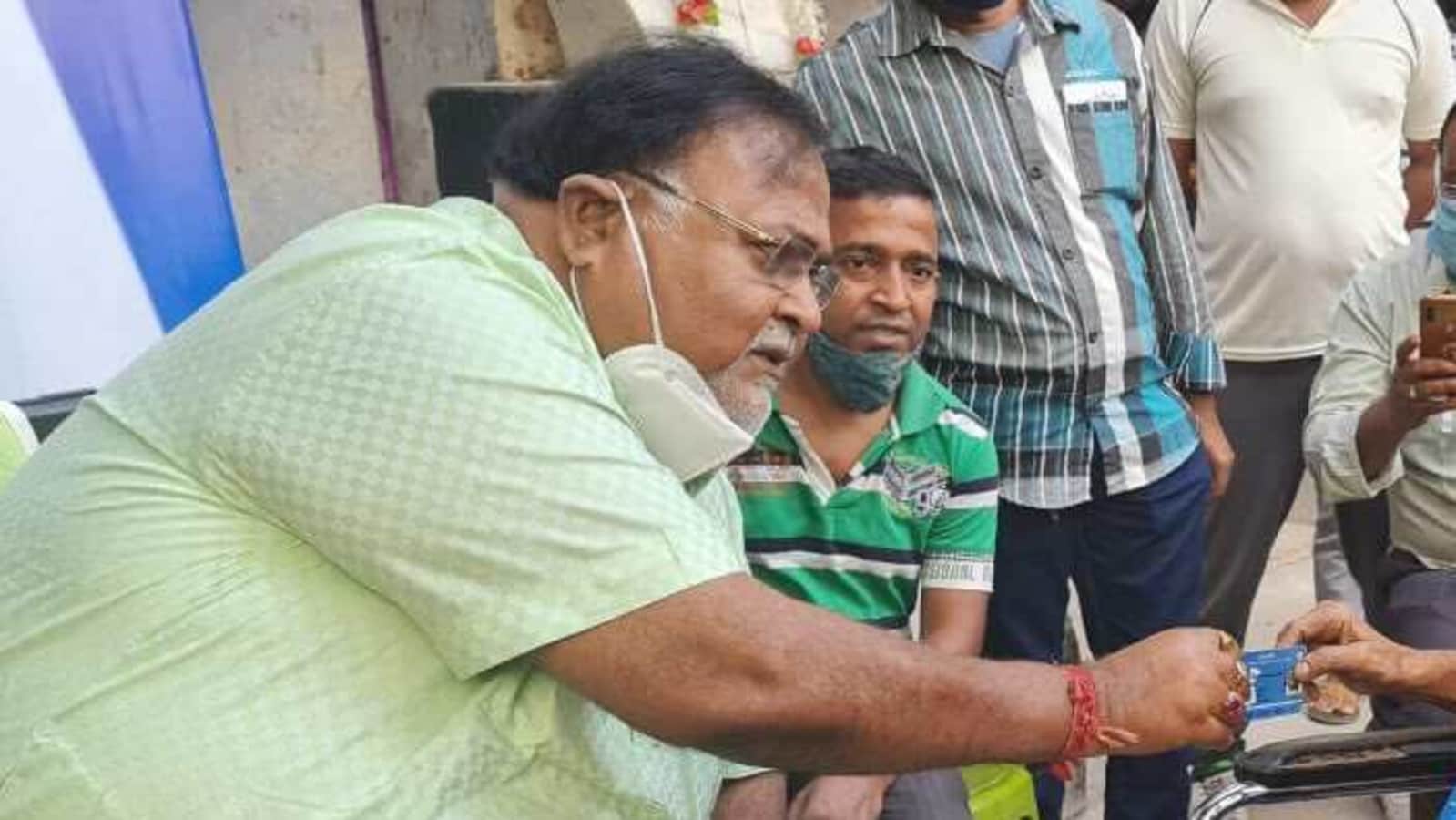 The Border Security Force (BSF) is yet to issue a reaction to the TMC’s allegation.

The ruling Trinamool Congress in West Bengal on Thursday met the full bench of the Election Commission of India (ECI) and alleged that the BSF is threatening people in the border areas of the state to cast their votes in favour of a particular political party.

The Border Security Force (BSF) is yet to issue a reaction to the TMC’s allegation.

The full bench of the ECI, led by Chief Election Commissioner Sunil Arora, arrived in the state on Wednesday evening on a two-day visit ahead of the assembly polls, the dates of which are yet to be announced.

“We have informed the CEC and other ECI officials that the BSF is threatening voters in border areas. We have received inputs that officers of the paramilitary force are visiting various villages and asking people to cast their votes in favour of a particular political party. This is a dangerous situation and the ECI must look into it,” TMC secretary-general Partha Chatterjee told reporters after meeting the ECI delegation here.

The ECI officials are meeting the representatives of various political parties before holding discussions with officials of central and state regulatory agencies.

There will also be a review meeting with divisional commissioners, district election officers and senior police officers over the assembly elections in the state, sources in the state poll panel said.