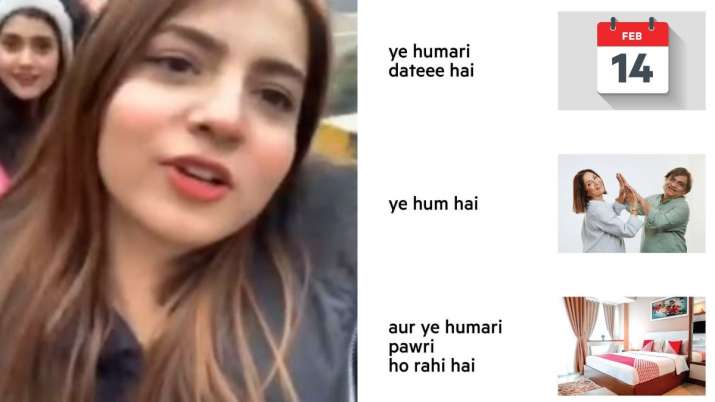 The world is currently taken over by a party trend. People are coming up with some super fun and interesting memes after ‘Yeh humari pawri ho rahi hai’ video of a Pakistani girl has gone viral. Many popular brands have also jumped in the party meme trend as they are coming up with their own twists and touches into this game. Recently Netflix, Dominos, Zomato, Swiggy, Oyo Rooms among many others launched their new advertisements where they incorporated the viral trend.

Our Indian government also couldn’t be left behind as Uttar Pradesh Police has joined the “pawri ho rahi hai” meme fest on social media as it asked the public to inform them on the emergency 112 number should any late night parties disturb them. The UP police though its various social media accounts, especially on Twitter, has often taken to humorous posts to reach out to netizens. This time it was the Call 112 service which sought to cash on on the viral “pawri (party) ho rahi hai” meme.