Aamir Liaquat’s third wife, Syeda Dania Shah, is becoming popular on social media after posting a video of herself bound and gagged.

She recently became viral once again after sharing a video of herself chained and gagged and pretending to be shot dead.

Netizens mocked Dania over this video and left hilarious comments under the video.

Let’s have a look: 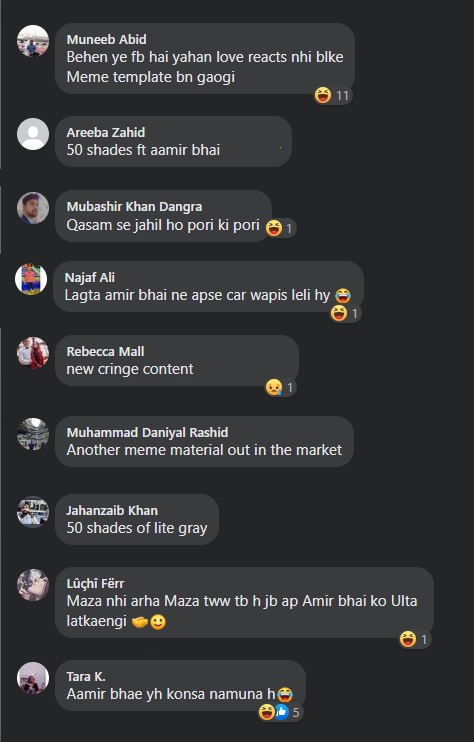 Aamir Liaquat, who tied the knot for the third time with an 18-year-old girl, left everyone stunned with his marriage news. He has built a name for himself by igniting debate. For years, he has made a living by making a fool of himself on live television. The man who was formerly known as a religious and honourable TV broadcaster during Ramadan transmissions rapidly morphed into a filthy TV presenter.