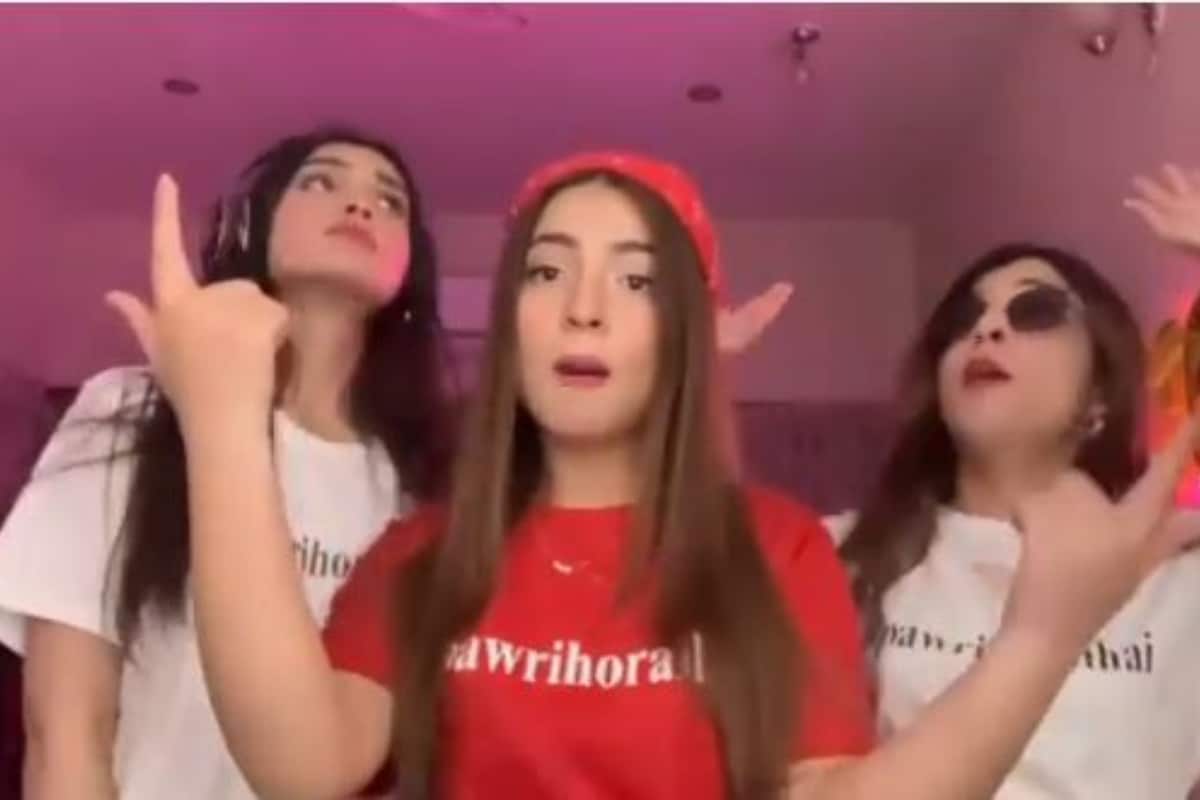 Grooving to the beats created by Yashraj, Dananeer has created a fun video with two of her friends. Using a chair and spoons as props, she made a funny video with her friends where all three are wearing shirts with the text ‘PawriHoRahi Hai.’

The video has received more than 22 lakh views in just three days. Many of her fans have commented on the video that they also need the pawri T-shirts while many called the video cute. Many followers posted fire and heart emojis admiring Dananeer’s latest video.

Dananeer’s popularity rose sharply since she shared a video roasting ‘borgors’ (a term used for those in Pakistan who try to imitate Western culture). In the video, she said, “ye hamari car hai, ye hum haiaur ye hamari ‘pawri’ horahihai” (This is our car, this is us and we are having a party).

Since then, the ‘pawri’ video has been the subject of several memes and advertisements. Famous for transforming meme videos in songs, Yashraj had picked up Dananeer’s clip and turned it even more hilarious.

Dananeer has 6.93 lakh followers on Instagram. The PawriHoRahi Hai girl has been sharing videos made by celebrities on the lines of her original video.

Pakistani television host ShaistaLodhi shared a video on Instagram with TV actor Nadia Khan recreating the pawri video. Bollywood actor RandeepHooda also shared his own version of the pawri video from the sets of her film Inspector Avinash. Dananeer shared both the videos of Pakistani and Indian celebrities and wrote that she feels honored.

State Bank of India also used the ‘pawrihorahihai’ template to advertise the offers on the SBI app. Sharing SBI’s post, “That’s what I am talking about.”