After shaking off steep midday losses to end in positive territory on Monday, all three major U.S.indices were lower Tuesday, seemingly on pace to continue a three-week slide that was capped by last week, the heaviest losses in markets since 2020.

The tech-heavy Nasdaq Composite posted the steepest losses in midday trading, down 2.94%, while the Dow Jones Industrial Average dropped 1.28% and the S&P 500 slid 2.1%.The S&P 500 appeared set to confirm a correction, which occurs when a major index closes 10% lower than its record high close.

World stocks are on course for their biggest monthly drop since the COVID-19 pandemic hit markets in March 2020. The MSCI world equity index, which tracks shares in 45 nations, was down 1.45%.

The Tuesday kick-off of a two-day Fed policy meeting, after which Chairman Jerome Powell could further detail the central bank’s plans to exit from unprecedented stimulus, terbaik sumatera coupled with concerns about Russian troops amassed on Ukraine’s border added to a risk-averse environment for investors.

Safe havens including the dollar and gold were both up around midday.

The Federal Reserve is expected to give guidance about the trajectory of monetary policy tightening, with investors expecting the first post-pandemic U.S.rate hike in March and the Fed to begin shrinking its balance sheet later in the year, barring major economic surprises. 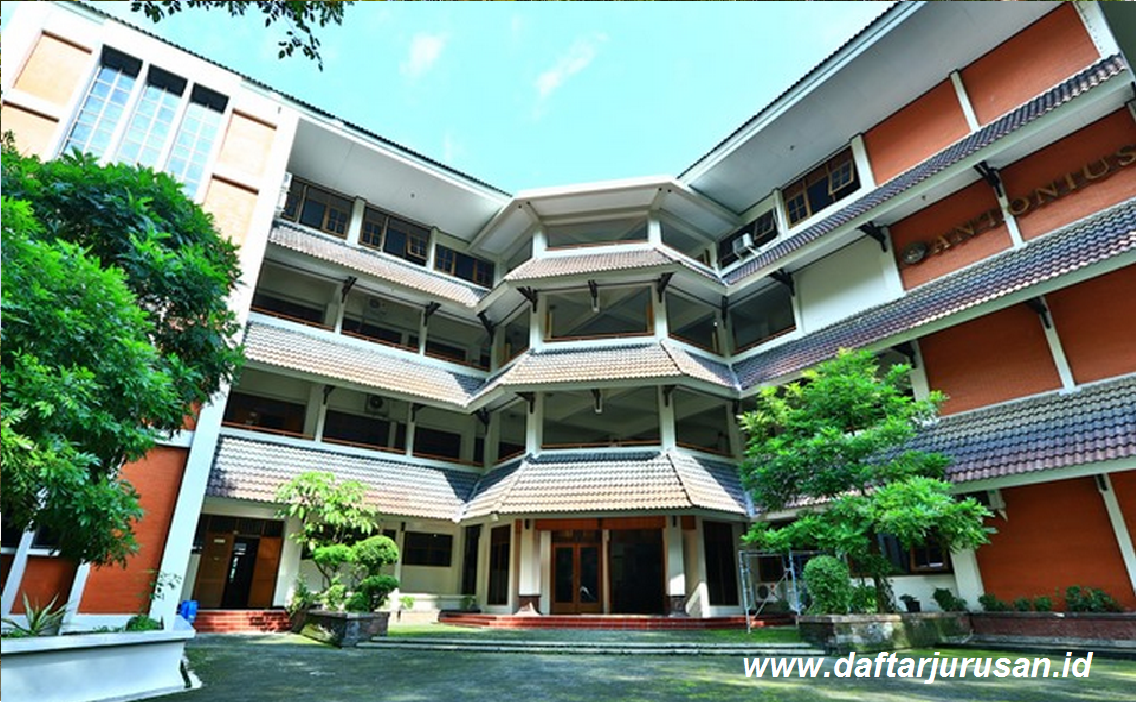 “At this time, it seems likely that runoff will begin no later than June,” said Scott Ruesterholz, a portfolio manager at Insight Investment.”While Omicron is likely to weigh on January data, expectations are that its impact will be short-lived, and with inflation so elevated and the jobs market quite healthy, there appears to be a very high hurdle for the Fed not to raise rates.”

The sell-off in equities had limited impact on bonds, with investors largely waiting for the Fed’s policy statement Wednesday.The U.S. 10-year yield was at 1.7512%, a touch higher on the day.

The U.S. dollar reached a two-week high against other currencies as investors flocked to the safe haven. The dollar index, which tracks the greenback versus a basket of six currencies, rose 0.098 points or 0.1%.