Queensland has recorded another nine COVID-19 related deaths and 13,551 new cases as the Omicron wave appears to peak on the Gold Coast.

The latest deaths were people aged between their 50s and 90s, none of whom had received a third vaccine dose. 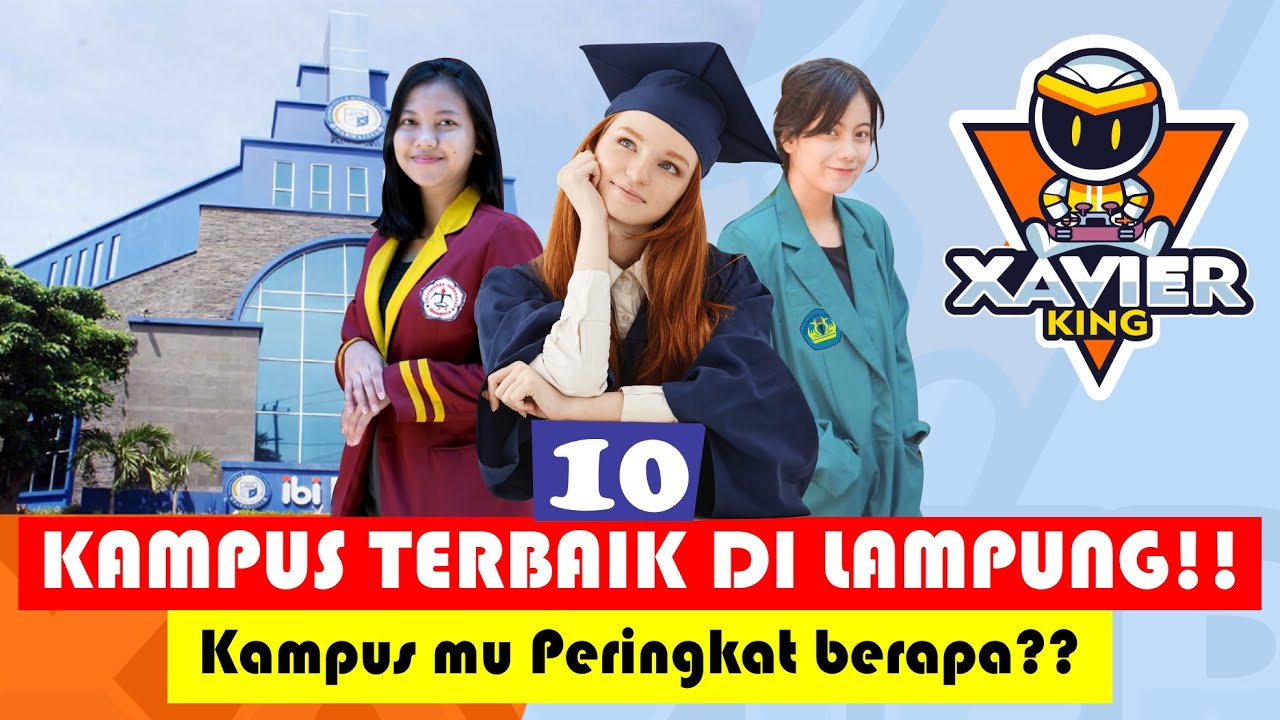 “This is someone’s loved family member and it’s always a heartbreaking time when … tragedy strikes,” Premier Annastacia Palaszczuk said from Townsville on Wednesday.

“Just limit where you go and don’t go into large crowds because what we are seeing tragically is the elderly people who are losing their lives,” the premier said.

The new cases come as the number of COVID-19 hospital admissions in Queensland drops to 889, down from almost 930 the previous day.

“Most of that drop was seen in the Gold Coast … and we expect that drop to continue,” Chief Health Officer John Gerrard said.

“We expect the peak in other regions of Queensland, most notably in the rest of southeast Queensland, to be sometime in the next seven days.”

ICU numbers in the state have also dropped marginally, down to 47 compared to 51 on Tuesday.

The state is still yet to reach the 90 per cent target for double dose vaccinations, and currently sits at 89.2 per cent.

Just over 50 per cent of those eligible for their third jab have now received a booster.