Items belonging to Johnny Depp are being auctioned off in Hollywood 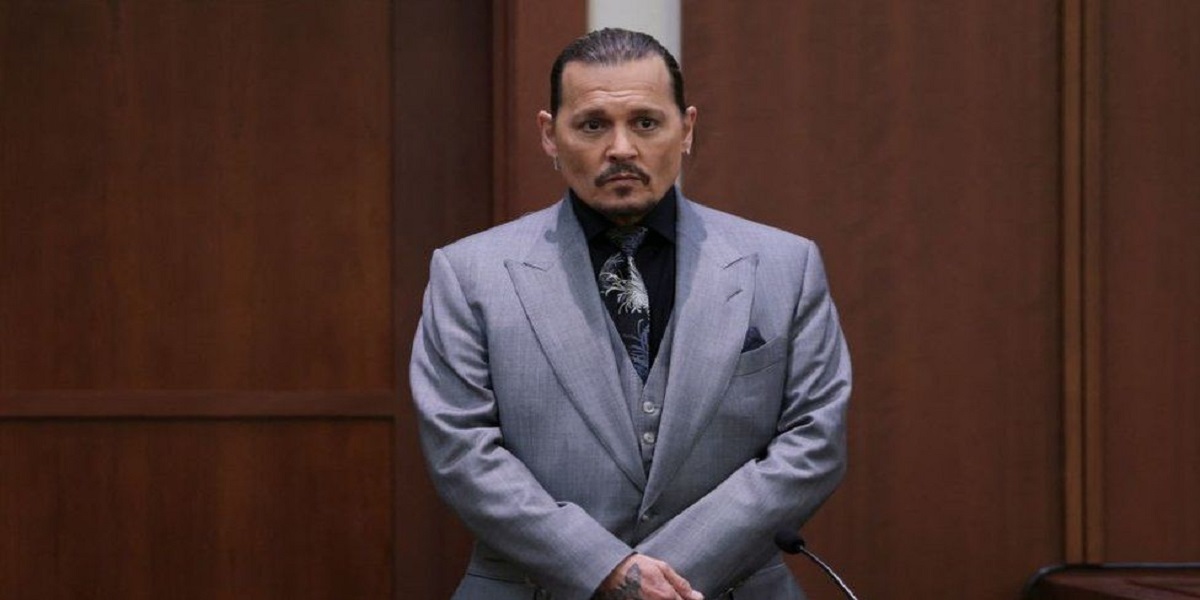 Items belonging to Johnny Depp are being auctioned off in Hollywood

From a “Star Wars” X-Wing spacecraft model to a “Thor” hammer, a treasure trove of movie memorabilia will be auctioned off in Hollywood next month.

The auction will feature over 1,800 items and is expected to raise more than $9 million, according to film and television memorabilia company Propstore. “There’s a lot of potential there.” “We represent over 600 different film and television titles,” Propstore Chief Operations Officer Brandon Alinger told Reuters.

“Beyond the core props and costumes… (we have) collectible toys, comic books, comic artwork, film production materials, meaning things like concept artwork, storyboards, crew jackets, a huge amount of collectibles.” Leading the lots is the “Red Leader” X-Wing model from “Star Wars: A New Hope”, which has a price estimate of $500,000 – $1 million.

There are also items from Will Smith films, such as shorts he wore to portray Muhammad Ali in the biopic “Ali,” which are expected to fetch $1,500 – $2,500, and an insert hand prop worn by Johnny Depp in “Edward Scissorhands,” which is expected to fetch $30,000 – $50,000. “At the moment, we’re hearing a lot about Will Smith, we’re hearing a lot about Johnny Depp,” Alinger said, referring to Smith’s slap of comedian Chris Rock at the Oscars and Depp’s defamation suit against his ex-wife Amber Heard.


Items belonging to Johnny Depp are being auctioned off in Hollywood