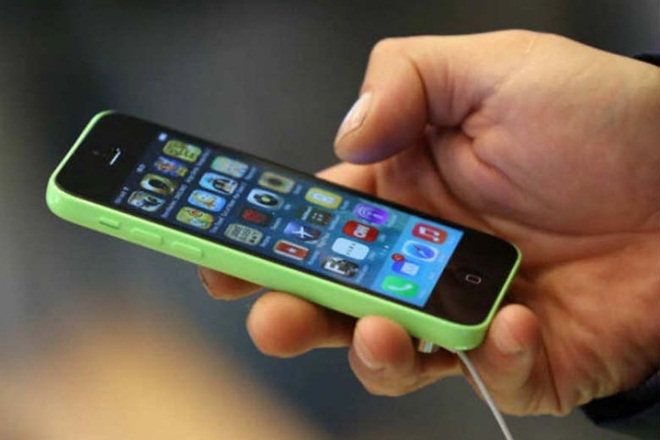 Odisha: All anganwadi workers to get mobile phones

The Odisha government has decided to provide mobile phones to all the anganwadi workers for timely dissemination of information. State Women and Child Development Minister Tukuni Sahu said that mobile phones will help to strengthen their work.

The government has also decided that each anganwadi centre will be provided with a weighing machine to check the weight of children, she said on Sunday on the sidelines of a meeting organised by the All Odisha Anganwadi Workers and Sahayikas’ Association in the Ganjam district.

In an attempt to intensify actions in addressing various forms of discrimination and violence against women, the department also released a communication package on the occasion of the National Girl Child Day.

While the government has been taking several steps for strengthening institutional mechanisms that cater to the needs of women and girls, including implementation of legislations, a 360-degree approach in communication is being adopted to create awareness and to change the mindset of the community with respect to women’s rights and entitlements, a senior official said.

The communication package, developed in collaboration with the United Nations Population Fund, aims to address discrimination and violence faced by women and has a set of animated videos and posters with ‘Tiki Mausi’ — the mascot of the department as the protagonist.

Through these initiatives, the state hopes to check gender-based prejudices that compromise the human rights of women that are guaranteed under the law, said Anu Garg, the department’s secretary.

“The communication package focuses on issues such as male child preference, gender discrimination, child marriage, dowry, domestic violence, and sexual harassment at the workplace,” she said.

1 thought on “Odisha: All anganwadi workers to get mobile phones”