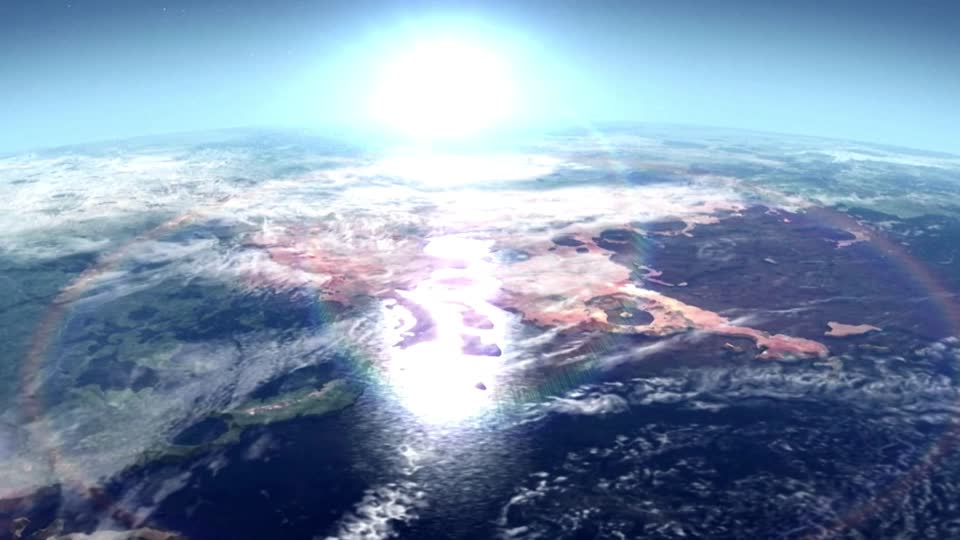 Is there life on Mars, or at least, was there?

That question should be answered in the coming years with a host of probes arriving at the Red Planet.

It’s expected to arrive on Mars in February 2021, after a seven-month journey.

It will attempt a landing in a rocky depression and gather rock samples.

Much is riding on the outcome of the $2.7 billion mission, building on discoveries of nearly 20 U.S. outings to Mars dating back to Mariner 4’s 1965 flyby.

Perseverance may set the stage for scientists to conclusively show whether life has existed beyond Earth, while paving the way for eventual human missions.

“The Long March 5 Y-4 rocket was launched. The launch was a complete success!”

Less than seven months later, the spacecraft entered the orbit of Mars Tianwen-1 and sent its Lunar New Year greetings back from the red planet.

China’s space agency said the probe is expected to land on Mars in May or June 2021.

If the landing is successful, the solar-powered rover will explore the Martian surface for 90 days, studying its soil and seeking signs of ancient life, including any sub-surface water and ice using a ground-penetrating radar.

The ExoMars program will also join the search for life on Mars in 2022.

It’s is a joint endeavor between the European Space Agency – ESA – and the Russian space agency Roscosmos.

After delays to its original 2020 launch – the ExoMars rover is now scheduled for September 2022; landing on Mars in June 2023.

“This is a project which is aiming to send a rover to Mars to not just look for evidence that life might exist, such as water features, but to actually detect that life was present on Mars at one point in history.”

The rover – named the Rosalind Franklin – is built by Airbus and has autonomous navigation – meaning it can steer itself rather than wait for instructions from Earth.

Its engineers hope that its state-of-the-art on-board laboratory will be able to answer the crucial question of whether there was life on Mars – first.

The United Arab Emirates’ Hope probe is the first Arabic mission to Mars.

“From the mission’s leader to all the teams, to the people of the United Arab Emirates and the Arab and Islamic world: we announce that the UAE has successfully entered the red planet’s orbit. Thank God, thank God, thank God.”

It’s part of the country’s efforts to develop its scientific and technological capabilities and reduce its reliance on oil.

The UAE Space Agency, the fifth globally to reach the planet, has a plan for a Mars settlement by 2117.