Memes have and always will be the most entertaining part of social media. But who knew that adding music to the meme will take it to a whole another level. That’s exactly what Yashraj Mukhate did and the internet blew up!

Mukhate has had the internet being all praises of him and his quirky and catchy content. Was it just the lock-down boredom for him? We’ll never know, but it’s all for good, nevertheless.

Let’s take a quick look at some of the most hilarious memes, stemming from various videos: This is the latest addition to Yashraj’s list of creations. We’re pretty sure that by the time you see this, you already know what this meme is about. A Pakistani influencer named Dananeer Mobeen is seen in a video, where she says, ““Yeh humaari car hai, yeh hum hai, aur yeh humaari ‘Paw-rii’ ho rahi hai.” And we thank the good Lord that Mukhate knew what to do with it.

Dananeer became an instant internet sensation, and posted a video of her, grooving to Yashraj’s mashup. She captioned it, ““Pawri tou abb shuru huwi haai” (The party just started now)”. 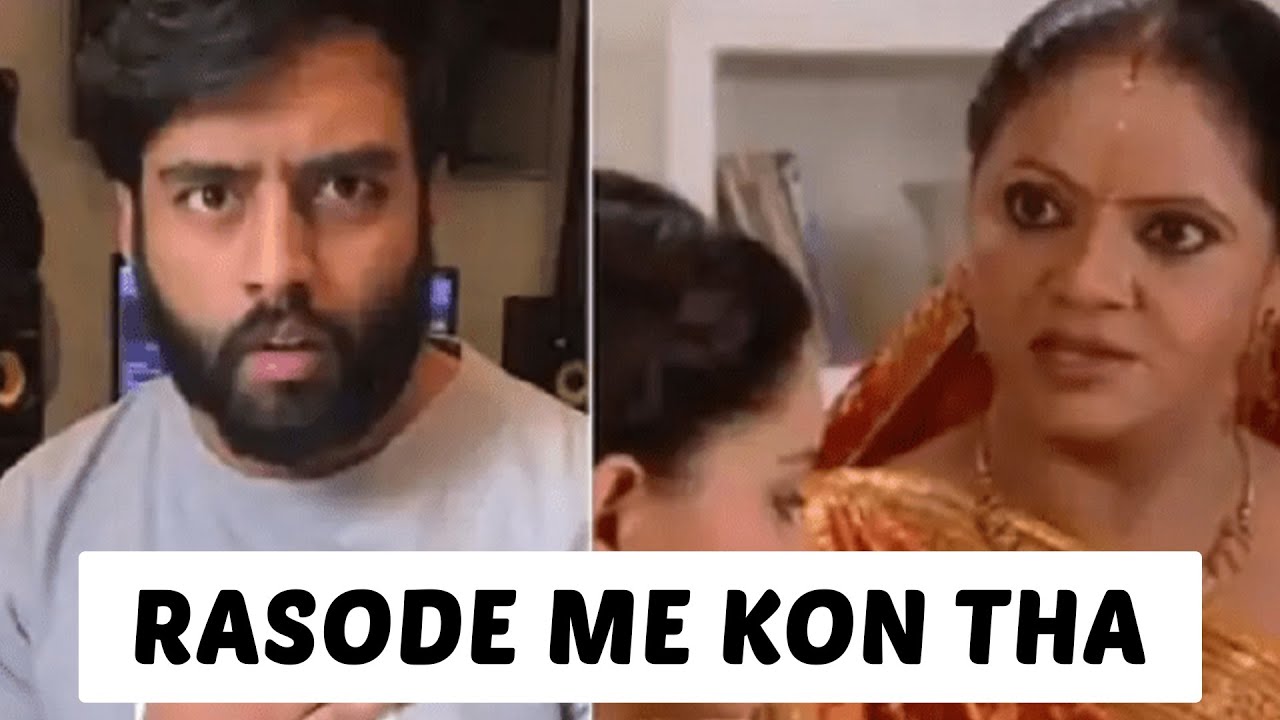 If your heart instantly screams “Rashi Behn” when you see this meme, you know you’ve got the scoop! The infamous dialogue happens to be from the TV show, Saath Nibhaana Saathiya, with Yashraj Mukhate giving it a hilarious twist of his own. And? Voila! We have this hell of a meme today. In this scene, Kokilaben can be seen questioning her daughter-in-law Gopi, as to who put an empty cooker on the gas. Today, the video has over 14 million views and counting!

Even the actors from this scene have been seen enjoying the spotlight of it, and celebrities such as Akshay Kumar Vijay Varma, Rasika Dugal, Kartik Aaryan, Disha Patani and politician Smriti Irani among many others were quick to join the bandwagon! 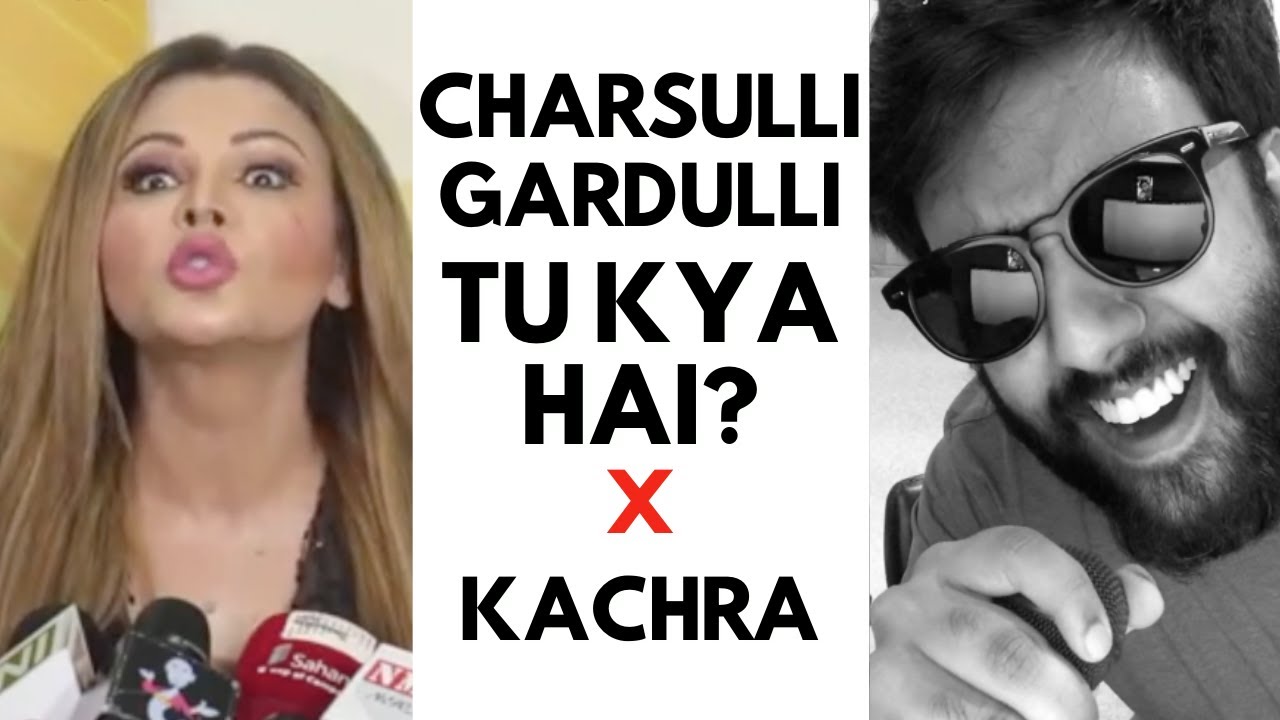 When Yashraj Mukhate captioned this video as: “Only Rakhi Sawant can say ‘Yedi’ in a way that sounds like a biiig gaali,” we all felt that. Well, that was just the tip of the iceberg, as the masterpiece would have been incomplete without the Sawachh Bharat Abhiyaan music being added to it. This video has over 7.6 million views, and is only shooting up from there! 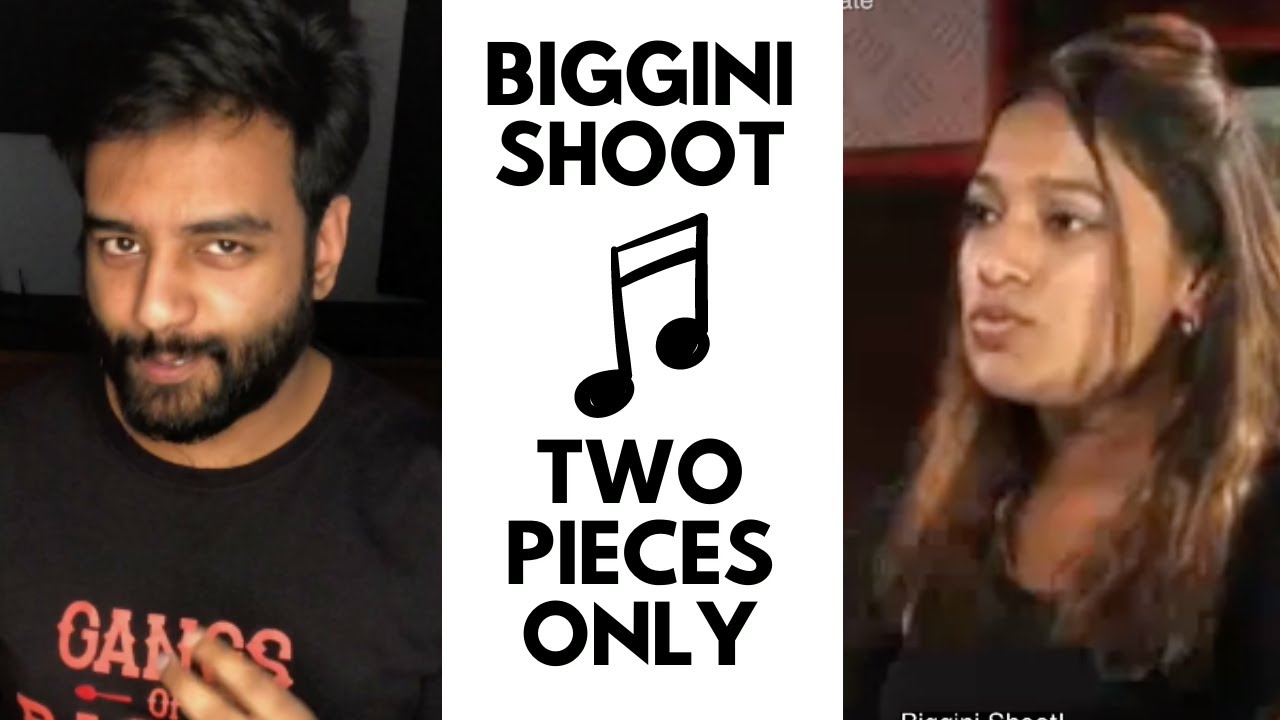 Trust us, there is nothing like this interview from a few years back. A lot of people were already familiar with this particular interview from the show, Emotional Atyachar. Yashraj put his magic into it, and well, the rest is history.

It was when the show’s host Pravesh Rana was interviewing a contestant named Poonam and she constantly pronounced “bikini” as a “biggini”. The viral video has a staggering 8.1 million views, and was enjoyed by a number of celebs, including Taapsee Pannu and Samantha Akkineni.

What’s next for Yashraj, one may wonder. Fans are eagerly waiting for his take on the latest ‘Shweta zoom call’ blunder, and so are we!

1 thought on “From Biggini Shoot To Pawri Ho Rahi Hai: Viral Meme Songs That Stirred Up A Social Media Frenzy! –”