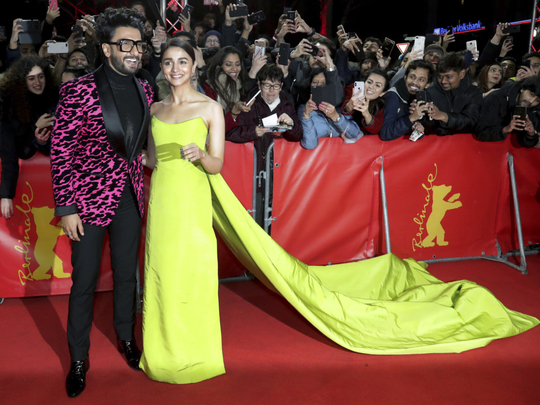 Ranveer Singh appears to have a busy 2021 ahead of him. After the release of ‘‘83’, followed by ‘Cirkus’, trade news is abuzz that the Bollywood star will be joining Karan Johar’s next film. This would see him reunite with his ‘Gully Boy’ co-star, Alia Bhatt.

And if the project didn’t appear big enough, it seems that Saif Ali Khan’s son, Ibrahim Ali Khan, has also attached his name to the project as assistant director.

Entertainment portal Pinkvilla states that the film should enter production this summer and will be another romantic drama, a genre that Johar is known for.

“Karan is all charged up and excited to make something in this space after such a long time. He was exhausted in the pre-production of ‘Takht’ and when he decided to put it on the back burner… and make a fun commercial rom-com that Bollywood is devoid of at the moment,” a source close to the project told Pinkvilla.

Not much is being said about the project except that Singh will sport a modern look, while Bhatt will have a subtleness to her character. 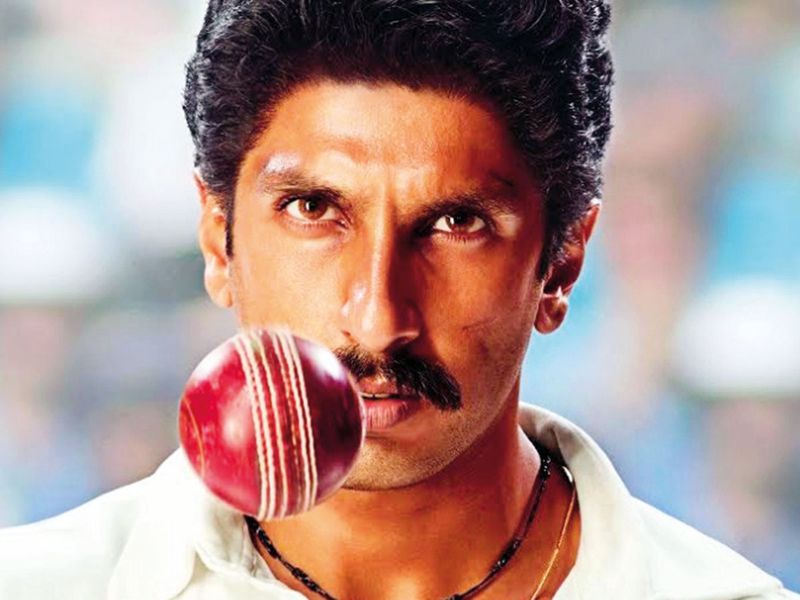 Singh is eagerly awaiting the release of his sports biopic ‘‘83’, which has been delayed by a year on account of the pandemic. The makers are looking to release it by this summer, according to insiders. The actor also has a cameo in Rohit Shetty’s ‘Sooryavanshi’, which is scheduled to release in April. Following that, Shetty’s film ‘Cirkus’ also stars the lead actor.

Bhatt has three big releases lined up, including Sanjay Leela Bhansali’s ‘Gangubai Kathiawadi’, followed by ‘RRR’ and ‘Brahmastra’. She also has Shah Rukh Khan’s ‘Darlings’ in the works. 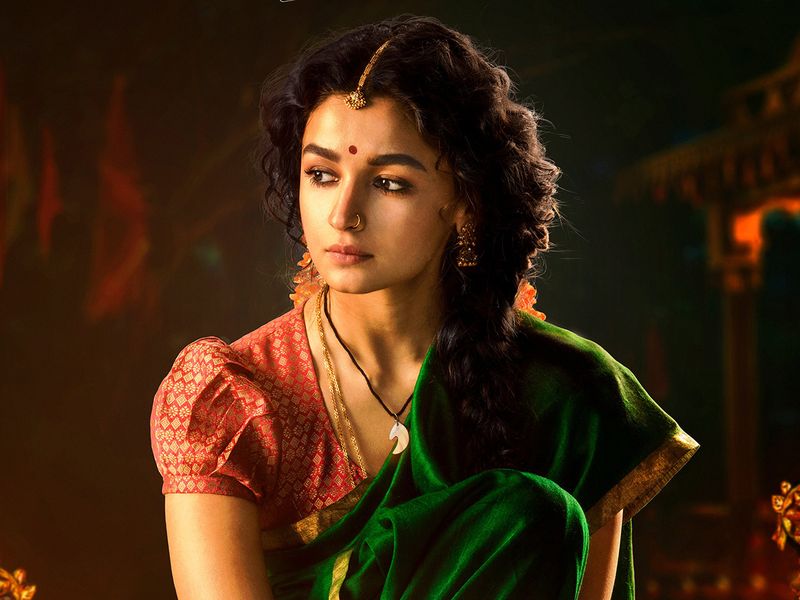 Meanwhile, if true, Ibrahim Ali Khan, 20, will be making a big splash into Bollywood ahead of his own supposed launch as a leading man some day.

The source also spoke about the young hopeful’s attachment to the Dharma Productions project saying: “There are no plans of launching him at present. He has come on board the film, just because he wants to understand the process of filmmaking. He is a young kid, still studying and yet to even decide if he wants to be an actor, director or something else.” 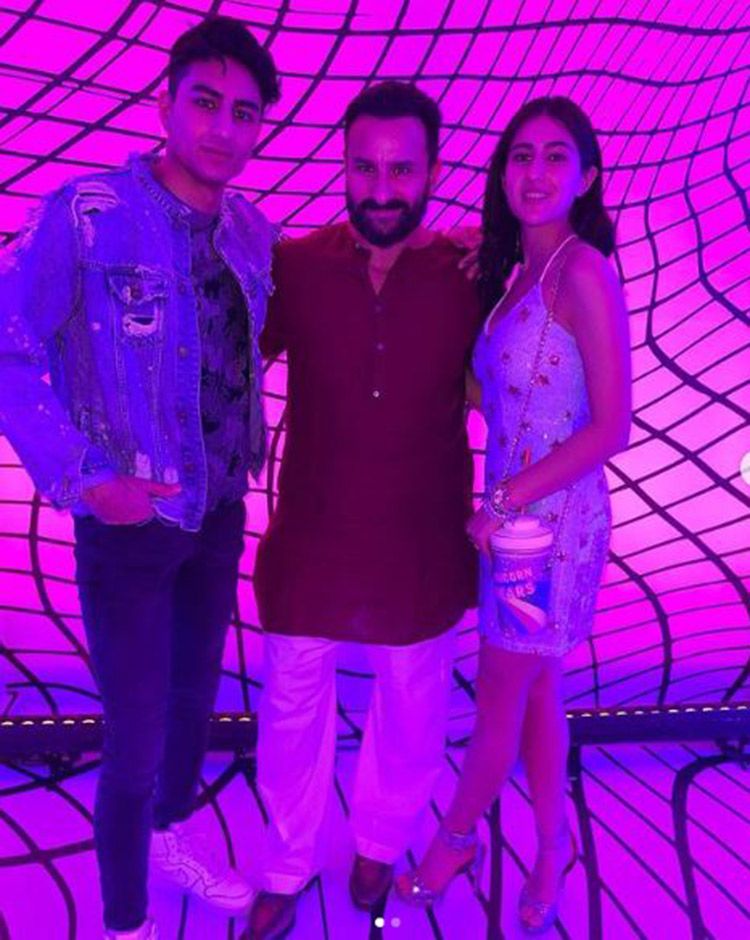 Whether or not he wants to be a hero someday, his father, actor Saif Ali Khan was 20 when he married his ex-wife and Ibrahim’s mother Amrita Singh, who was a leading lady in Bollywood at the time.