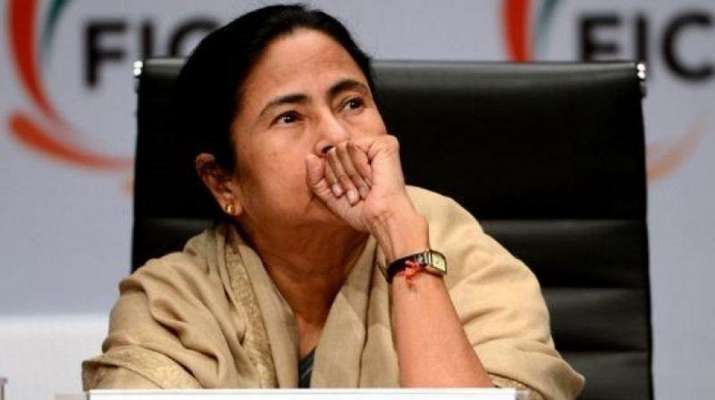 The Election Commission will take a call on Sunday on the reports submitted by the West Bengal chief secretary and two special poll observers on the injuries sustained by Chief Minister and Trinamool Congress leader Mamata Banerjee, sources said. Banerjee fell down and sustained injuries on her left leg and waist after she was allegedly pushed by unidentified people while she was campaigning in the Nandigram assembly segment on Wednesday evening after filing her nomination from the constituency.

The sources said the Commission had on Friday sought more details from the West Bengal chief secretary as the report was not “comprehensive enough”.

Since the two observers were travelling on Friday, they had sought time until Saturday evening to submit their reports.

The reports were received by the poll panel late this evening and it would meet on Sunday to examine them.

“The Commission will make a decision tomorrow (Sunday),” a functionary said.