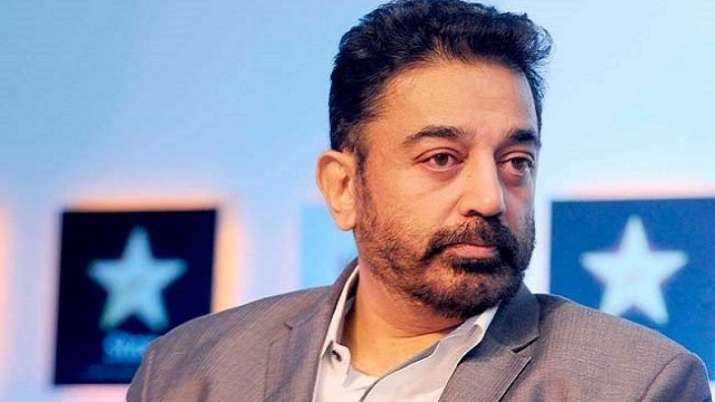 Makkal Needhi Maiam chief Kamal Haasan’s car was allegedly attacked by a young man late Sunday when the actor-politician was proceeding towards a hotel in Tamil Nadu’s Kancheepuram after campaigning for the April 6 Assembly polls, a party leader said. Haasan was not injured in the incident though his vehicle’s windscreen was damaged.

MNM leader and retired IPS officer AG Mourya tweeted that his party chief’s car windscreen was damaged and the man who “attempted to attack” Haasan was handed over to the police.

Mourya said the party would not be scared by such elements.

Local television channels aired visuals of a young man, said to be the assailant, being taken away by police personnel for allegedly attacking Haasan’s car.

Police officials could not be reached immediately for comment.

The youth, reportedly drunk, was allegedly assaulted by some MNM cadres and members of the public. He was later taken to a hospital by the police.