Atif Aslam is undoubtedly one of the biggest singing stars that Pakistan has ever produced. In a career span of 18 years, he has experienced many ups and downs and yet still, came out as a stronger person.

In a candid conversation with Anas Bukhash of #ABtalks, the Tajdar-e-Haram singer opened up about his struggles with depression, childhood trauma and personal life.

“I lost my kid and I remember… Sarah was four to five months pregnant and I had to leave for a show. It was a show in Turkey and right before my performance, she called me and said the baby doesn’t have a heartbeat anymore.” 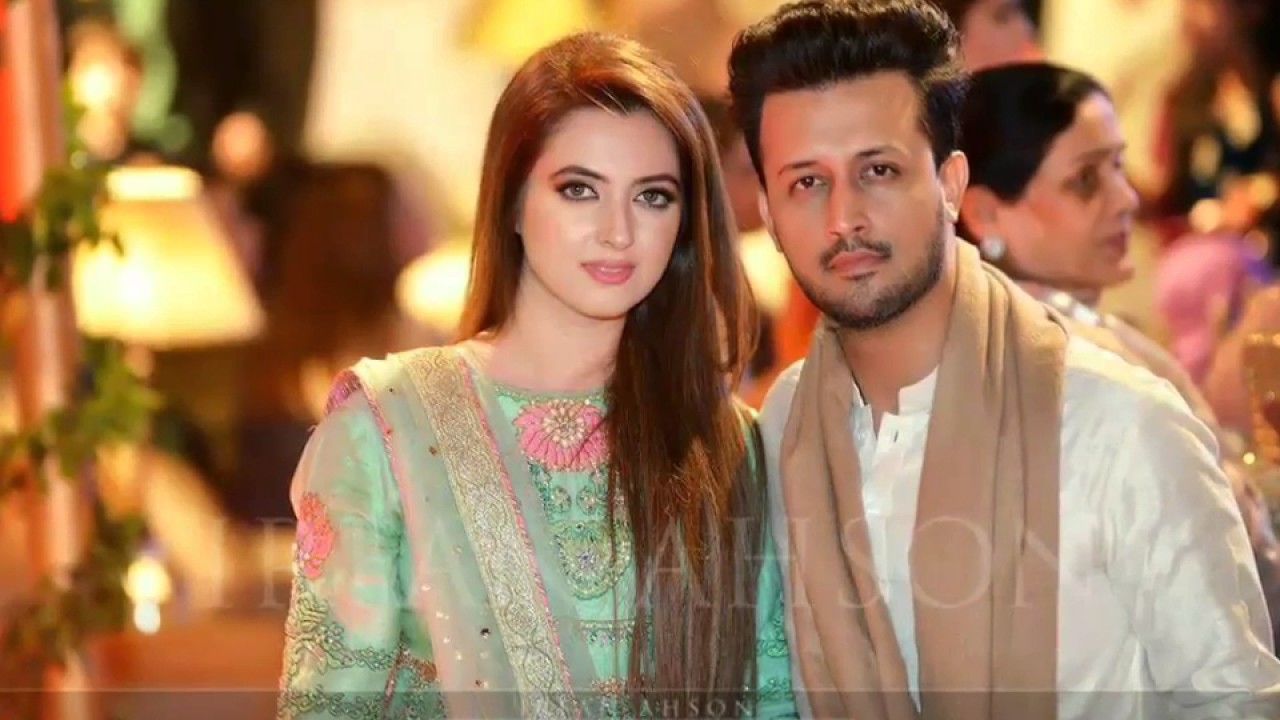 “So I was like go to the doctor, ask him what’s happening and how to go about it. She said we went to the doctor and he said we have to go for something else.”

I Have Struggled To Get Food On The Table: Furqan Qureshi

Atif Aslam was about to perform on stage

In about half an hour, Atif had to perform in front of a crowd but right then and there, his world stopped. However, he mustered up the courage and went on to perform for two and a half hours straight.

“There were people right in front of me, drinking, enjoying themselves… I could tell they were having a good time.”

After the show, he sought for spiritual help.

“I came back to my room and it was 11:30 or 12 at night. This was Antalya. I asked my team to arrange a car for me. I wanted to go to Konya and visit Shams Tabraiz and Rumi’s shrine and I wanted to be alone,” added the Doori singer.

Thinking about that time, Atif said he felt helpless.

“There was no one at the shrine. It was raining and I was by myself at a place where nobody would even recognize me. I wouldn’t ask ‘why did you do that’. I was not in that state. Just…how helpless we all are. We have control over nothing and yet, we fight over everything.”

You can watch the whole interview here: