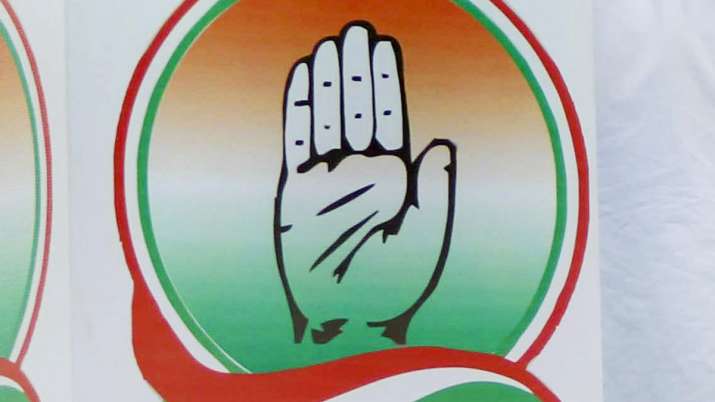 Months after drubbing in the Bihar Assembly elections, the Congress is looking to expand its footprints in the eastern state. Party’s in-charge for Bihar Congress Bhakta Charan Das recently visited Munger to take part in a membership drive. However, no one turned up at the party office to join the grand old party.

Sensing that the event could turn out to be an embarrassment, the Congress leaders at the spot decided to make people part of the band party, that was present on the occasion to welcome ‘new members’, join the organisation.  The incident was captured on cam by the local media. Party leaders later claimed that  the membership drive was a huge success.

The BJP has now attacked the Congress, saying the party is no more relevant to the state’s politics.

“Congress is continuously losing ground in Bihar. No one is willing to work with the party. The party is now dependent on band party,” BJP spokesperson Nikhil Anand said.

Last elections, the Congress contested elections in an alliance with the RJD and Left parties. The party fielded 70 candidates but won just 19 seats. The RJD field candidates on 143 seats out of the 243, and won 75 seats. The Left parties won 16 of 29 seats they contested. Congress’ strike rate was low which restricted the alliance from reaching the magic mark. The party faced severe criticism inside the Mahagathbandhan for its poor show.