Actor Ranveer Singh talks about being an outsider in Bollywood 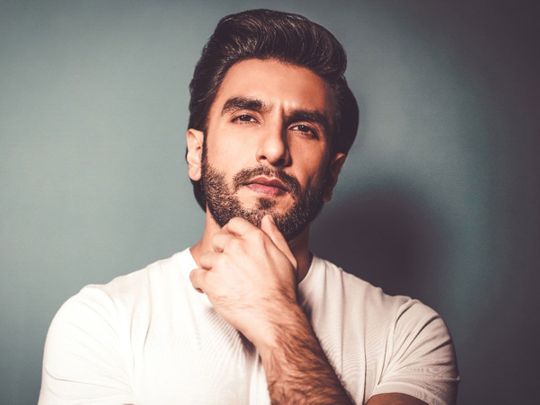 Bollywood actor and fashion maverick Ranveer Singh spoke at length about making it big on his own steam in the world of Hindi cinema.

“Getting one’s foot inside the door of a largely exclusive entertainment industry seemed un-achievable. But I persisted – you could say I was both hungry and foolish. But more than anything, [I] believed in my abilities and in my potential. Even back then, when I had nothing, the same driven, tenacious and meticulous work ethic was characteristic of my hustle. I was well aware of what a long shot it was. But I was willing to take that leap of faith,” said Singh in a statement.

The 33-year-old actor, who made his debut in ‘Band Baaja Baraat’ alongside Anushka Sharma in 2010, was speaking in his role as a brand ambassador for the popular sports brand, while looking back at his decade-long journey in Bollywood. 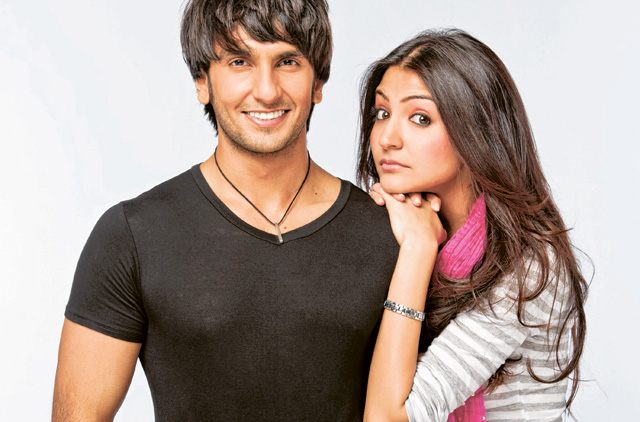 He also urged other acting hopefuls to remain focused.

“When there wasn’t a good lead in sight for long periods, the phone wouldn’t ring for months, my faith was challenged, but I debunked the idea that what I was trying to achieve was impossible. I stayed focused in the most testing of times. I almost forced the universe into making it happen for me. My determination eventually paid off and my dream became my reality. Ever since, every day feels like I am living a dream,” he added.

Singh, who is married to Bollywood A-lister Deepika Padukone, also cautioned other aspiring actors to join the acting industry for the right reasons. 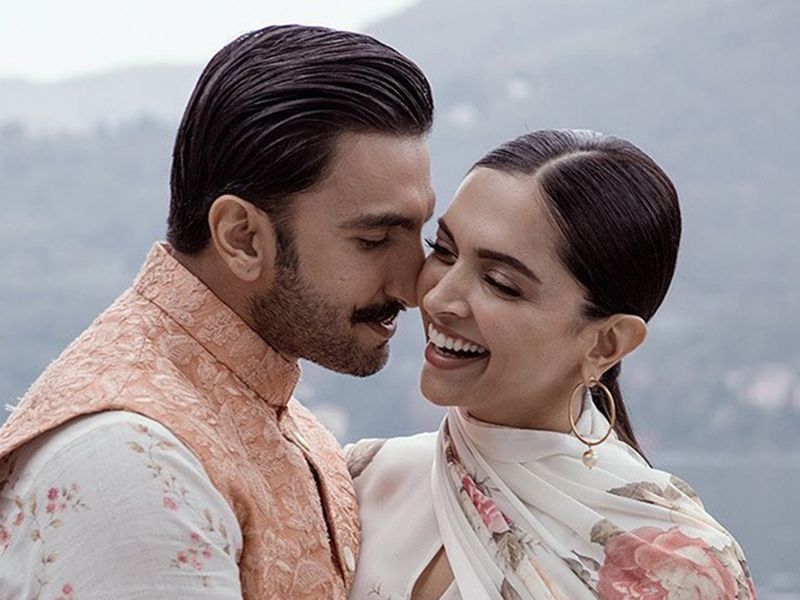 “When young actors, especially ‘outsiders’, come up to me seeking advice on how to navigate their hustle — the first and most important thing I tell them is ‘do it for the right reasons. Do it simply because you love performing.’ I urge them to not be lured towards performing arts or the entertainment business because success in this field comes with fame and money. Those are transient , they are frills, just trappings,” said Singh.

The actor, who has a robust line-up of releases including cop drama ‘Sooryavanshi’ and sports biopic ’83, believes that he naturally gravitates towards underdog roles. 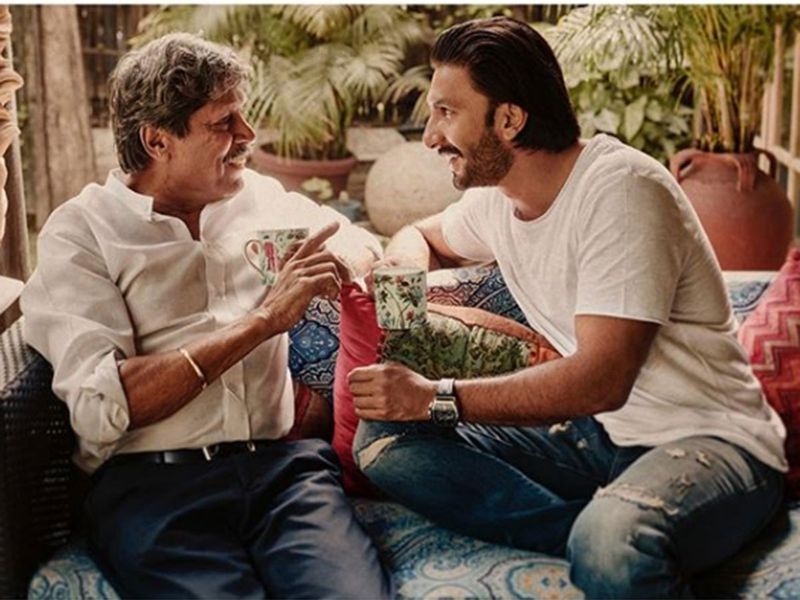 Ranveer Singh with Kapil Dev on whom ’83 is based upon

“For each different character, one has to tap into one’s own bank of experiences to make the portrayal truthful, visceral and honest. I deeply empathise with the underdog characters that I’ve played because I’ve been through a similar journey in my own life. There is a dialogue from the film ‘Gully Boy’ which broadly translates from Hindi into this: ‘I refuse to change my dreams to match my reality, I will change my reality to match my dreams.’ I have felt this sentiment deep down in my soul,” said Singh.

He added that all his hit characters from his notable films such as ‘Gully Boy’ spoke to him on several levels. 
Actor Ranveer Singh talks about being an outsider in Bollywood