Juhi Chawla shares photos of her stop 5G initiative; fans thank her for raising her voice

Juhi Chawla is often seen speaking on various social causes and is quite active when it comes to protecting the environment. From pledging to plant trees to raising awareness about the dangers of using plastic, the actress has never shied away from championing such causes.  Recently, Juhi Chawla’s Instagram featured pictures from one of her initiatives to stop 5G as it leads to various environmental issues.

Juhi Chawla is often seen speaking about the ill effects of mobile radiation. The actress has even started an initiative called Citizens for Tomorrow, which educates people about the ill effects of mobile and cell radiation. The Qayamat Se Qayamat Tak actress recently took to her Instagram to share her initiative to stop 5G. In Juhi Chawla’s photos, it can be seen that various people supported the initiative and took part in a global protest to stop 5G. While sharing the photos, the actress thanked the citizens for supporting her cause. Talking further about her initiative, the actress wrote “An appeal to support the fight against hazards caused by EMF radiation & save future of our children”. 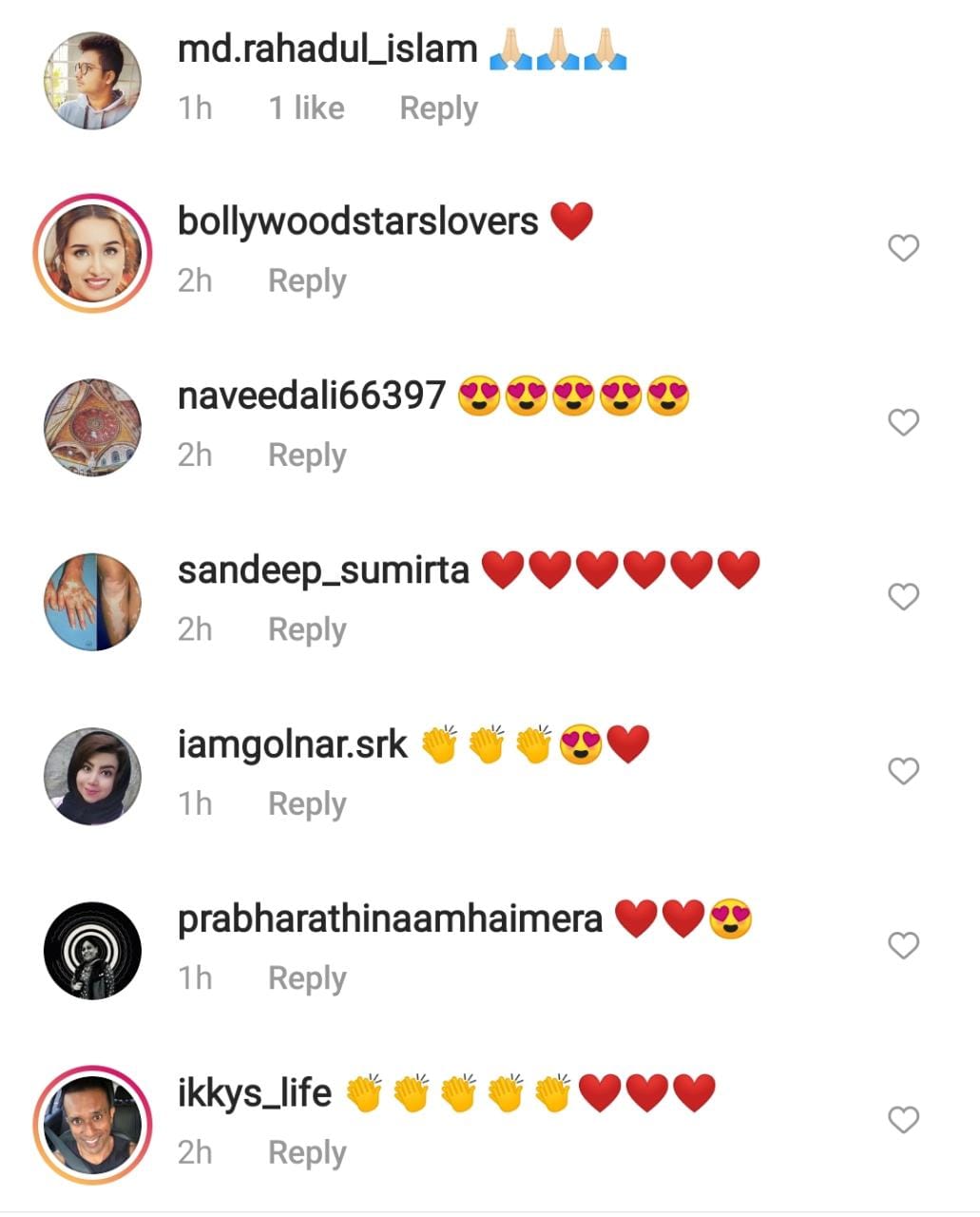 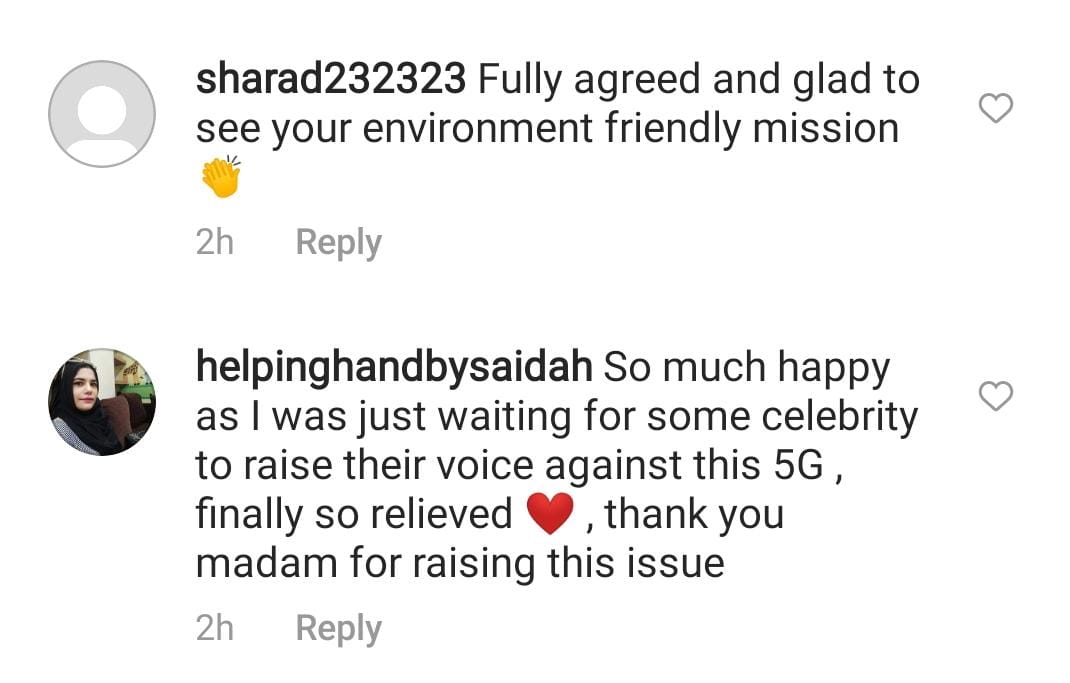 Juhi Chawla made her debut in Bollywood with the 1988 romantic drama movie Qayamat Se Qayamat Tak opposite Aamir Khan. The movie was a success and has, over the years, gained cult status. The success of the movie made both Juhi and Aamir overnight stars. Since then, the actress has appeared in various commercially successful movies like Pratibandh, Lootere, Yes Boss, Deewana Mastana, Ishq and Salaam-e-Ishq: A Tribute To Love. The actress will next be seen in Amazon Prime’s original series which will feature an all-women lead cast like Soha Ali Khan, Karishma Tanna, Kritika Kamra and more.


Juhi Chawla shares photos of her stop 5G initiative; fans thank her for raising her voice