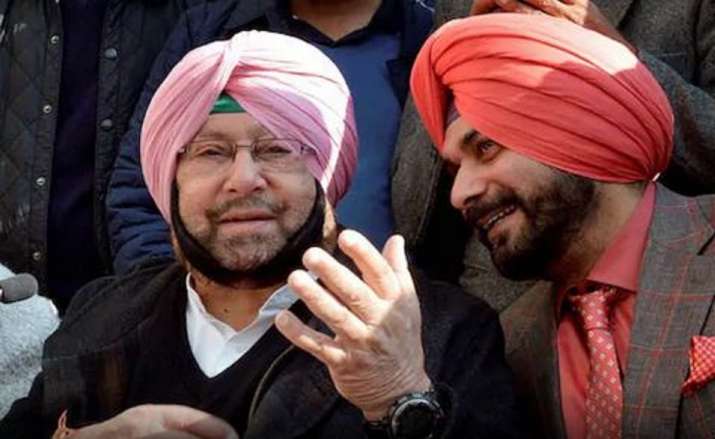 Punjab Chief Minister Amarinder Singh is expected to meet former minister Navjot Singh Sidhu over lunch on Wednesday, amid speculations that the cricketer-turned-politician might be given an important role ahead of the 2022 state polls, official sources said. This will be the second luncheon meeting between the leaders. The first such meeting had taken place in November last year, seen as the first step to break the ice between the two sides. Singh had then said that he and Sidhu would continue to have cordial meetings.

Another meeting between the two leaders assumes significance as the Congress central leadership has been trying to rehabilitate Sidhu who had resigned as minister after he was divested of the Local Bodies portfolio in 2019.

Congress leader and Punjab affairs in-charge Harish Rawat has been pushing for an important position for Sidhu.

Rawat had met Sidhu on March 10. After the meeting, Sidhu had said, “Was summoned by Harish Rawat ji. Had a cordial meeting.”

For the past several weeks, party circles have been abuzz with the speculation that Sidhu could be re-inducted into the state cabinet with some key portfolios. There have also been talks of the possibility of appointing him as party state unit president.

Notably, both leaders had not been on the best of terms. The tension between Singh and Sidhu had come out in the open in May 2019 when the CM blamed the former cricketer for “inept handling” of the Local Government Department, claiming it had resulted in “poor performance” of the Congress in urban areas in the 2019 Lok Sabha polls.

Sidhu was stripped of key portfolios in a cabinet reshuffle, after which he resigned from the state cabinet.