Last month, Bollywood Hungama was the first to inform you that talks between Karan Johar and Lyca Productions to produce films together had failed. Though, the latter had expressed interest in entering Bollywood film production, the reason behind the deal with Dharma not going through remains unknown. While Dharma has since moved on to explore option with Jio, we hear that Lyca Productions has been fumbling. In fact, as per trade buzz in the industry, Lyca has now defaulted on their payment to the makers of the Akshay Kumar starrer Ram Setu. 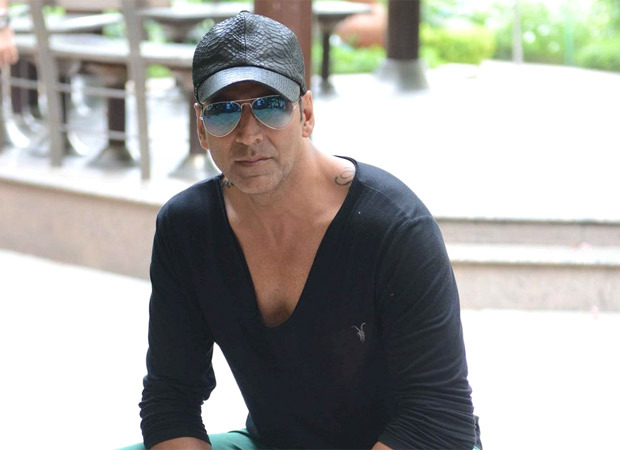 Revealing details about what exactly happened, a trade source informed Bollywood Hungama, “Lyca Productions was to put in a certain amount of the total budget of Ram Setu, however the funding for the film never came through. A cheque of Rs. 30 crores issued to Akshay Kumar bounced around 10 days back. Since this affects the production of the film, the makers of Ram Setu are now on the lookout for a new production partner to replace Lyca Productions.”

While the search for a new production partner for Ram Setu continues, Akshay Kumar denied the development of the cheque bounce to Bollywood Hungama by stating that it was wrong information. Sources close to Akshay Kumar state that Lyca Productions is still very much a part of Ram Setu, and that no such monetary issue arose in the first place. Similarly, Aashish Singh from Lyca also denied the news claiming that no such thing has happened and they continue to be associated with the project.

However, despite the vehement denial, news in the trade circles is that Lyca Productions will probably be replaced or will have a very small stake in Ram Setu now while another producer will come on board to finance the project.